Do Casemiro and Rashford make a Premier League team of the season so far? 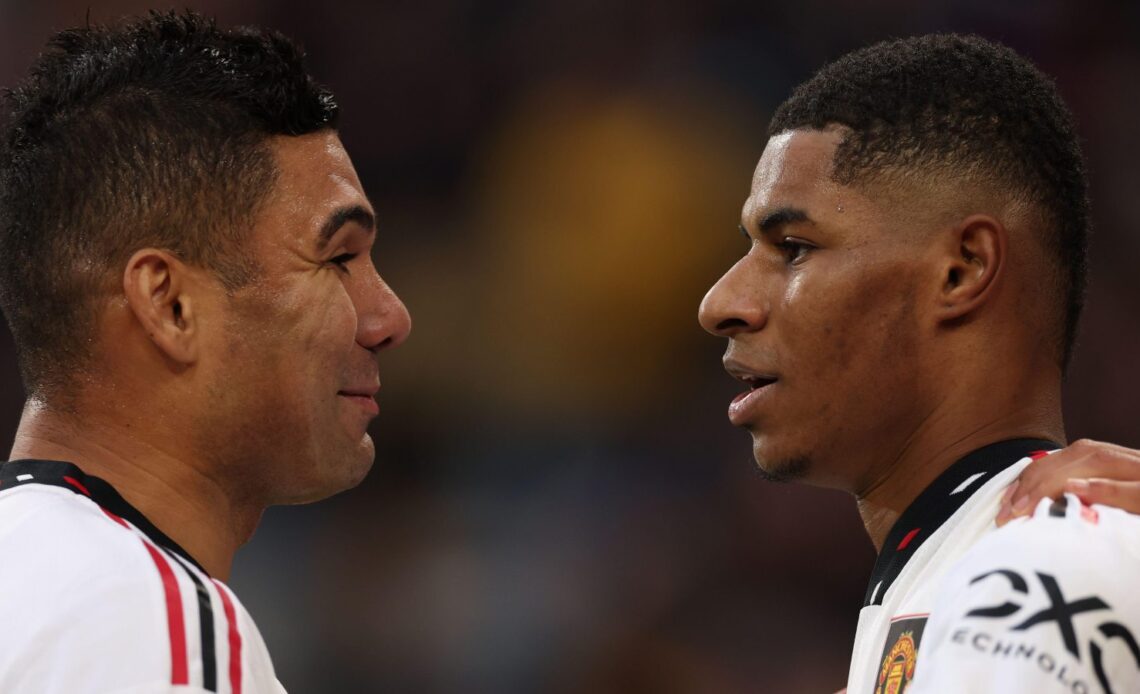 A Premier League team of the season so far features four Arsenal players. Is that fair? We also have more views on Lampard and co.

This is your page so send your views to theeditor@football365.com

Goalkeeper: Alisson. Not many to choose from here. With Ederson, de Gea, and Lloris all underperforming it was between the Brazilian and Nick Pope, with Raya an outsider. But in truth Alisson has been performing as well as ever, even if it’s been behind a binfire this year.

Right back: Trippier. One of the more straightforward calls – he’s been very good, while the other usual candidates (Walker, James, TAA) have either had spells out or patchy runs or forgotten how to play football. Not entirely convinced by White, despite his admittedly good form.

Centre back (right side): Stones. Saliba and Varane will be disappointed when they read this, and rightly so, but Stones has stepped up and been the best and most reliable presence in City’s back line, even if—as with Alisson—the rest of that defence hasn’t been at its best.

Centre back (left side): Gabriel. Again, Martinez and Botman have cause for complaint, but Gabriel has the edge for me. Seems to have cut out the moments of madness from last season while keeping the tenacity and will to win.

Left back: Zinchenko. Would’ve been a shoo-in if it hadn’t been for injury, and even having missed a fair few games there aren’t many others staking a claim – maybe Burn? Not the season for full-backs, it seems.

Defensive midfield: Casemiro. As far as I’m concerned Rodri is still underrated – he’s just so, so good – but Casemiro has single-handedly transformed United this season. The Arsenal game showed just how much we need him. Partey isn’t far behind those two, mind.

Central midfield: de Bruyne. He’s still the best even when he’s not at his best, isn’t he? Xhaka, Guimaraes, Gundogan, and Eriksen can only admire with the rest of us from the bench.

Attacking midfield: Odegaard. I’m sure Arsenal fans knew it already, but for me he’s been the surprise of the season. What a fine player he’s become, delivering on all that teenage hype (as few do).

Right wing: Saka. A shame not to get Almiron in, but at least it’s another smiley assassin to take his place. Lovely, lovely Bukayo. If…