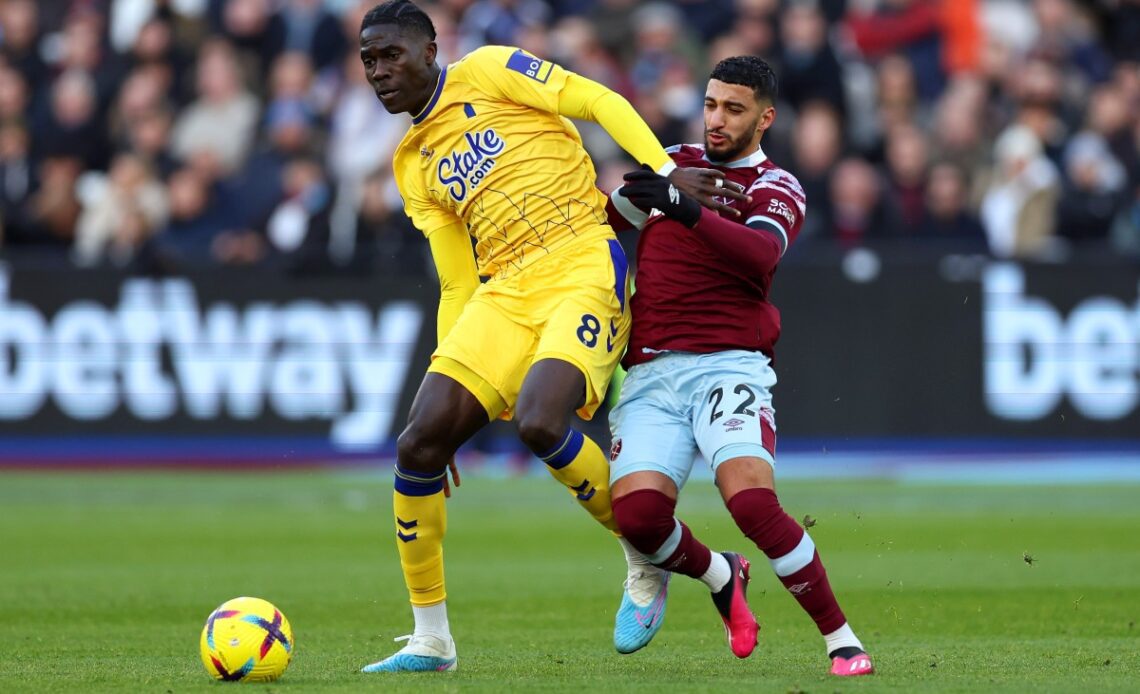 Manchester City allowing Oleksandr Zinchenko to seal a transfer to Arsenal in the summer may have also meant sending the Premier League title from the Etihad Stadium to the Emirates Stadium, according to Garth Crooks.

The Ukraine international was a key player at Man City, but was perhaps slightly under-appreciated and never quite managed to establish himself as an automatic starter in Pep Guardiola’s side.

It’s therefore not too surprising that there were other clubs willing to take Zinchenko on board, and that one of those was Arsenal, managed by Mikel Arteta, who previously worked on Guardiola’s staff at City.

Perhaps City weren’t expecting this deal to have too much of an impact, but Arsenal are now five points clear at the top of the Premier League table thanks to the impact of Zinchenko.

Writing about the 26-year-old in his BBC Sport column, Crooks heaped praise on his impact for the Gunners, suggesting that City may have made a huge mistake by letting him join their rivals.

“Oleksandr Zinchenko had an injury-hit start to his Arsenal career after arriving from Manchester City, but he is in red-hot form right now,” Crooks said.

“He was involved in both goals scored by Eddie Nketiah against Manchester United, while the ball round the corner for Granit Xhaka to play Martin Odegaard in was just delightful.

“Arsenal haven’t had a left-back this effective since the days of Ashley Cole. Zinchenko has played a massive part in the transformation of Mikel Arteta’s team. Pep Guardiola let the Ukraine defender go to Arsenal and may have let the Premier League title go with him.”