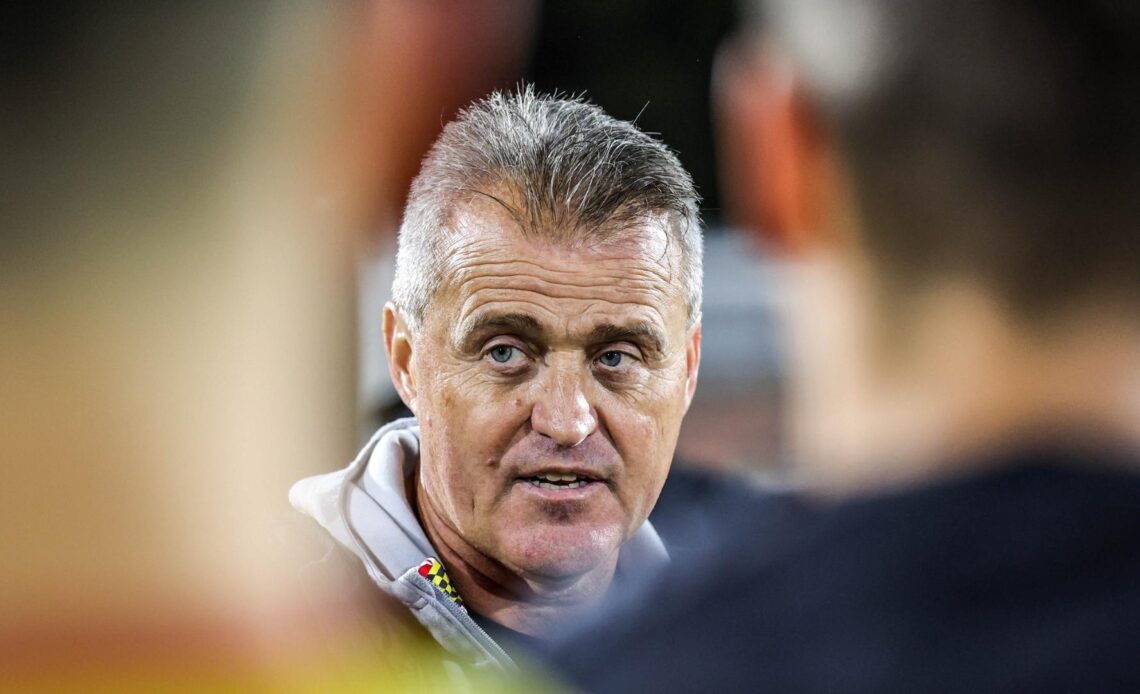 Why Maryland: “There are several reasons why Maryland stuck out to me in my recruiting process. The coaches played a big factor because when talking to them, I learned that they shared similar aspirations for me as a player as I do. They showed great support to me as a player and my dreams during the process and understood my ambitions. They also spread a winning mindset which I appreciate. Maryland has a very successful program that has developed many professional players, and as I want to play professionally, it seems like the perfect fit. The school and campus itself was also beautiful and it just seems like an environment I will thrive in.”

Head Coach Sasho Cirovski: “Jack is a deep lying midfielder that has the vision and technical ability to put a lot of his teammates into play with his quick clever short passes and also his long ball distribution. He has a good shot from distance as well but it’s his warrior mentality and leadership that stands out when he plays.”