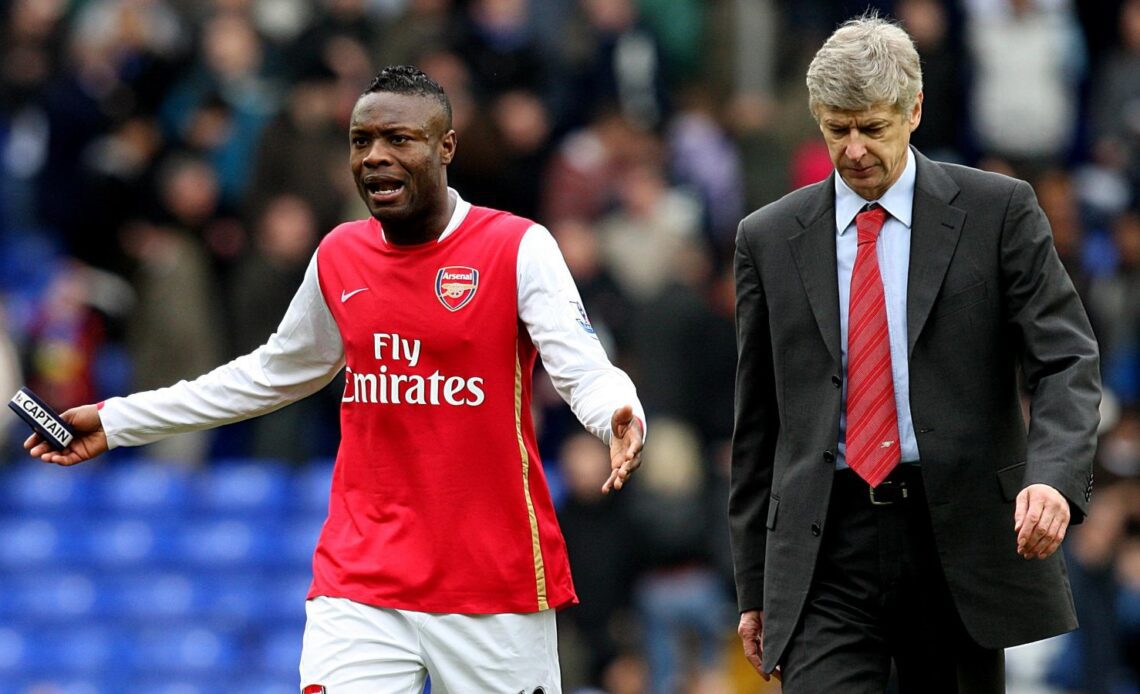 Oleksandr Zinchenko and Gabriel Jesus were plucked from the unlimited pockets of Man City but Arsenal know champions tend to keep their best and brightest.

10) Jonathan Greening (Man Utd to Middlesbrough, 2001)
While the recent trend is to describe him as ‘unrecognisable’ because shorter, greyer hair and a beard adorn the exact same face, Jonathan Greening was once “good enough to play in any other Premier League team”. It slightly dilutes his point that Greening himself was required to make that grandiose self-assessment when the 22-year-old publicly aired his demand for more playing time at Man Utd in March 2001, but Middlesbrough offered the midfielder a chance to prove his point in a smaller pond.

Greening went from playing 27 games in four Man Utd seasons, of which 13 were starts, to becoming a regular for Steve McClaren’s side. He earned a call-up to an England training squad in November 2002, was named Boro’s Player of the Year in 2003 and helped them win the League Cup in 2004. Greening left for West Brom that same year to continue his doomed quest to prove his suitability to any other top-flight club.

9) Oriol Romeu (Chelsea to Southampton, 2015)
There can be no greater compliment – nor a purer Chelsea sentiment – than Roberto Di Matteo suggesting Oriol Romeu could be the successor to John Obi Mikel. The 2011/12 season was a choice one in which to move to the Blues as La Masia graduate Romeu soon got a taste of vintage Stamford Bridge: FA Cup and Champions League trophies, a manager sacking and a pair of loans, before Southampton chucked £5m in the direction of Jose Mourinho.

Romeu thrived on the south coast, prowling the halfway line for seven years in constant search of ankles to snap at. The Spaniard’s highlight at St Mary’s was a Player of the Season nod in the campaign they reached the League Cup final, with an uncharacteristically giddy Claude Puel describing him as “not far off Kante”. Romeu sits joint-34th for all-time Premier League yellow cards alongside Luis Boa Morte, Lucas Neill, Chris Perry and David Unsworth, which is some legacy.

8) Kieran Richardson (Man Utd to Sunderland, 2007)
An injury to Gabriel Heinze in September 2005 afforded a rare opportunity for 20-year-old Kieran Richardson to state his Man Utd case. A new four-year contract during a season in which he made 36 appearances would suggest he was successful in that endeavour but a particularly dreadful display in a narrow League Cup…