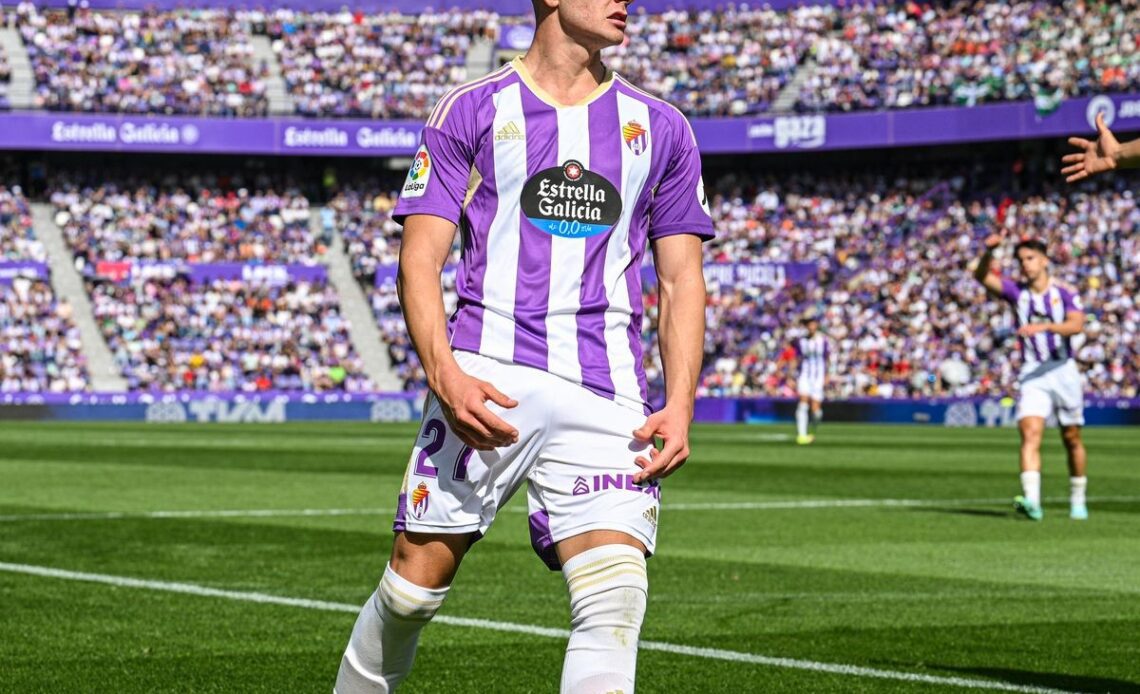 Arsenal are reportedly ‘still alive’ in the race for the transfer of Real Valladolid wonderkid Ivan Fresneda.

The talented 18-year-old is one of the most exciting prospects in Europe at the moment, and it looks like he’s about to land himself a big move before the end of January.

For now, it seems that Borussia Dortmund may have moved ahead of Arsenal in the race for Fresneda’s signature, but the Gunners are not out of the race yet, according to the print edition of Marca, as cited and translated by Sport Witness.

Fresneda could be a useful addition to the Arsenal squad, though it may be that he’d get more playing time at Dortmund, due to the presence of Ben White and Takehiro Tomiyasu at right-back in Mikel Arteta’s squad.

It will be interesting to see what decision the Spanish youngster makes in the coming days, but the report suggests things could be close to completion now as his representatives were spotted at Valladolid yesterday.

Arsenal have had a solid January, bringing in Leandro Trossard and Jakub Kiwior, and Fresneda would be another fine addition to Arteta’s squad.