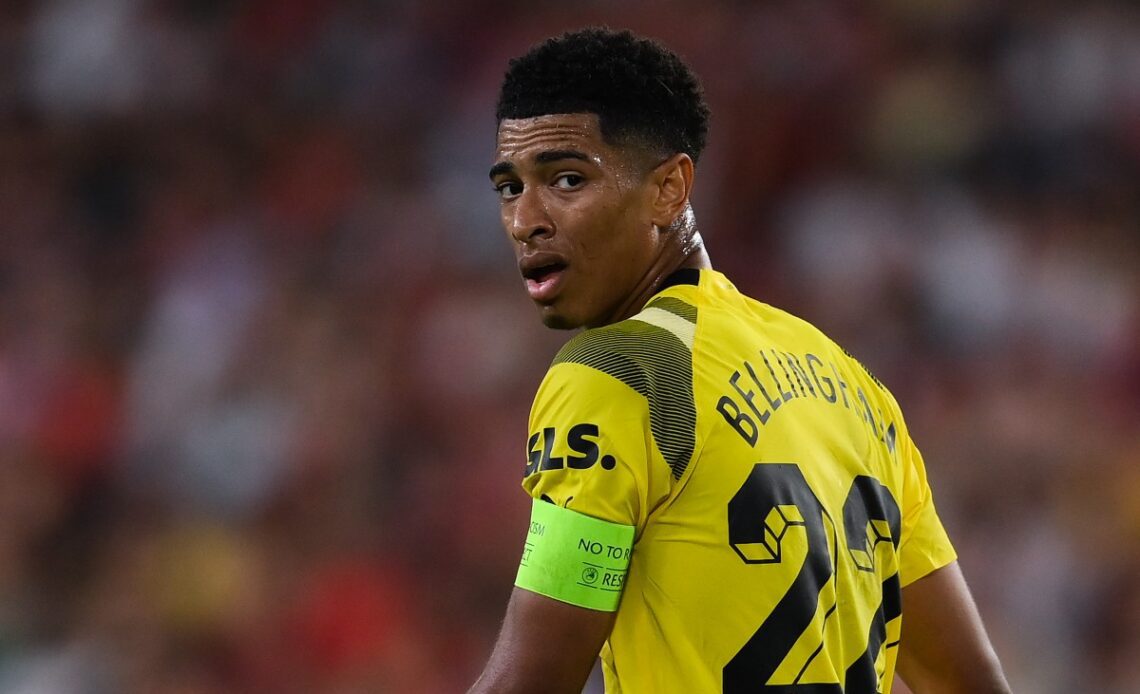 Leicester City are in talks to sign Stoke City’s Harry Souttar, but if the Foxes want to sign the defender they may need to act quickly.

That’s according to agent Jon Smith, who has warned Brendan Rodgers that his side could face competition from Everton.

Souttar, 24, enjoyed an impressive World Cup campaign with Australia last year, and currently playing in the Championship, the commanding defender is a leading candidate to make the step up to the Premier League.

Although the Aussie is wanted by Leicester, managerless Everton are also believed to be long-time admirers of the 6’5″ centre-back, and following Frank Lampard’s recent sacking, the Toffees could enter the race, but the club’s willingness to enter a bidding war with the Foxes will depend on how likely they are to be sanctioned for failing to comply with Financial Fair Play.

“Now that Frank Lampard has been sacked from Everton, the Toffees, who have been interested in Stoke City’s Harry Souttar in the past, could come back into the picture again, but they will need to act quickly because Leicester City are in talks to sign him for about £10m,” Smith said in an exclusive interview.

“He’s a really interesting player and one to watch this window, but given Everton’s well-documented financial problems, their activity will depend on regulatory issues.”

Since joining Stoke City from Dundee United back in 2016, Souttar, who also has 14 senior international caps under his belt, has gone on to feature in 70 matches, in all competitions, directly contributing to five goals along the way.