30-goal forward set to undergo a trial with Newcastle United 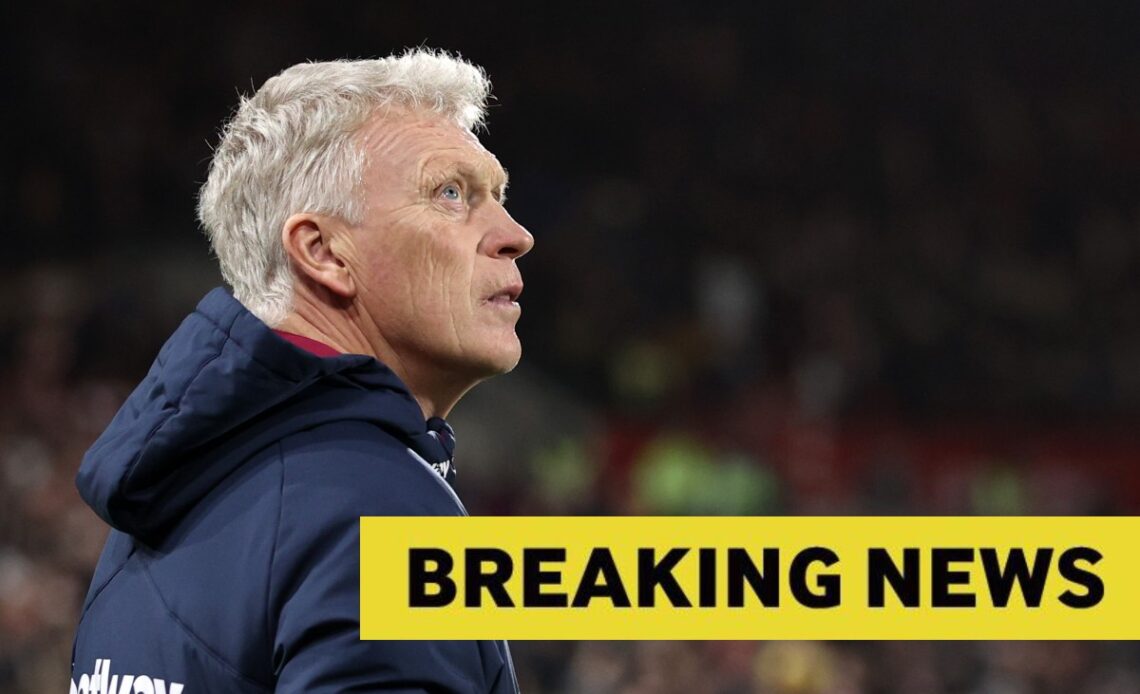 The 17-year-old has come through the ranks at the Phoenix Academy in Jamaica and he has recently received a call-up to the Jamaica national team following a series of quality performances.

The youngster has 30 goals and 19 assists to his name for Kingston College this season and he could prove to be a quality long-term investment for the Premier League club.

“I believe that it is now the right time to make the move to go and show what he can do so that when it is time for him to sign, he would have been well-known and well-appreciated by the clubs in England and mainland Europe.

“It is one of the top five clubs in the English Premier League at the moment, but this is not something that is new to Phoenix,” Butler added.

“It is something that we have gone through before. We all know that the Phoenix players have been developed the proper way, good technique, good development and Whisper (Dujuan Richards) is one of those that are at the highest level.”

Newcastle have improved their squad considerably since their takeover and they will hope to continue to improve the pool of young talent at the club. They will want to build the club sustainably and they need to sign the top young talents who will develop into established first-team players and end up saving the club millions in the transfer market.

Richards certainly seems like a player capable of thriving in English football.

The founder and owner of Phoenix Academy, Craig Butler, is expected to arrive in England for Richards’s trial. Butler also happens to be the agent and stepfather of Aston Villa star Leon Bailey.