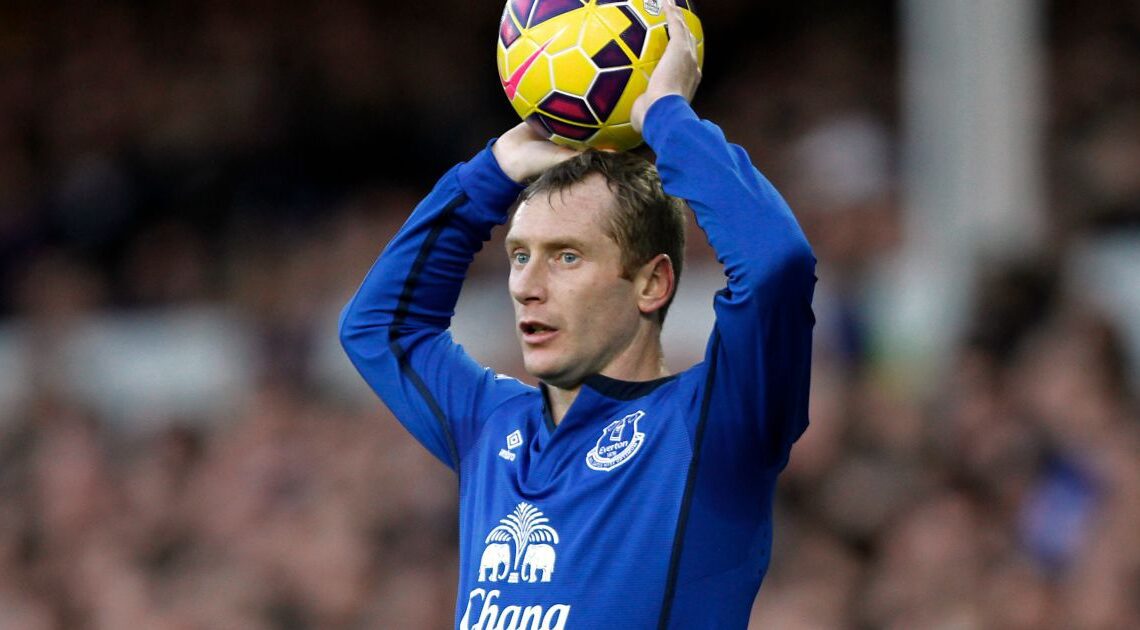 Erling Haaland’s start to life as a Premier League footballer has been nothing short of obscene.

Having been signed by Manchester City in the summer, Haaland already had a reputation as one of the most lethal goalscorers in the game after becoming the fastest player to score 50 goals in Europe’s major leagues for Borussia Dortmund.

The 22-year-old has immediately lived up to the hype; Haaland has scored 25 goals in just half a season’s worth of games. City still have 18 games to go and the striker has already scored more than each of the last four Golden Boot winners.

Here are 10 big-name Premier League players that Haaland has somehow, after just half a season in England, already outscored.

Alf-Inge Haaland actually crossed paths with Yeboah at Elland Road, but the two never played together. George Graham brought Haaland senior to Leeds United in the summer of 1997 and unceremoniously shipped Yeboah out a few weeks later.

The quality of the strikes ensures that Yeboah will forever be remembered as a man who left his mark on the English game.

The greatest goal in the history of the Premier League, with 52.6% of the vote in the final, is:

Okay, the former Republic of Ireland international isn’t exactly the most glamorous name, and given he was a centre-back, he shouldn’t be judged on goals.

But he was a former Premier League stalwart, who made 335 appearances in the competition for Wimbledon and Birmingham City between 1994 and 2006.

Not only has Haaland outscored Cunningham, but he’s scored 25 more. That’s right – Cunningham never scored a Premier League goal. No player has played more minutes in the Premier League without finding the back of the net.

If Haaland plays as many minutes as Cunningham and maintains his current rate of scoring, he’d end up with 485 Premier League goals.

READ: The 10 players to have played the most PL minutes without scoring

One of the most iconic names of the 90s, Ginola made 100 Premier League appearances for Tottenham, 58 for Newcastle (Kevin Keegan’s Entertainers, no less) and 32 for Aston…