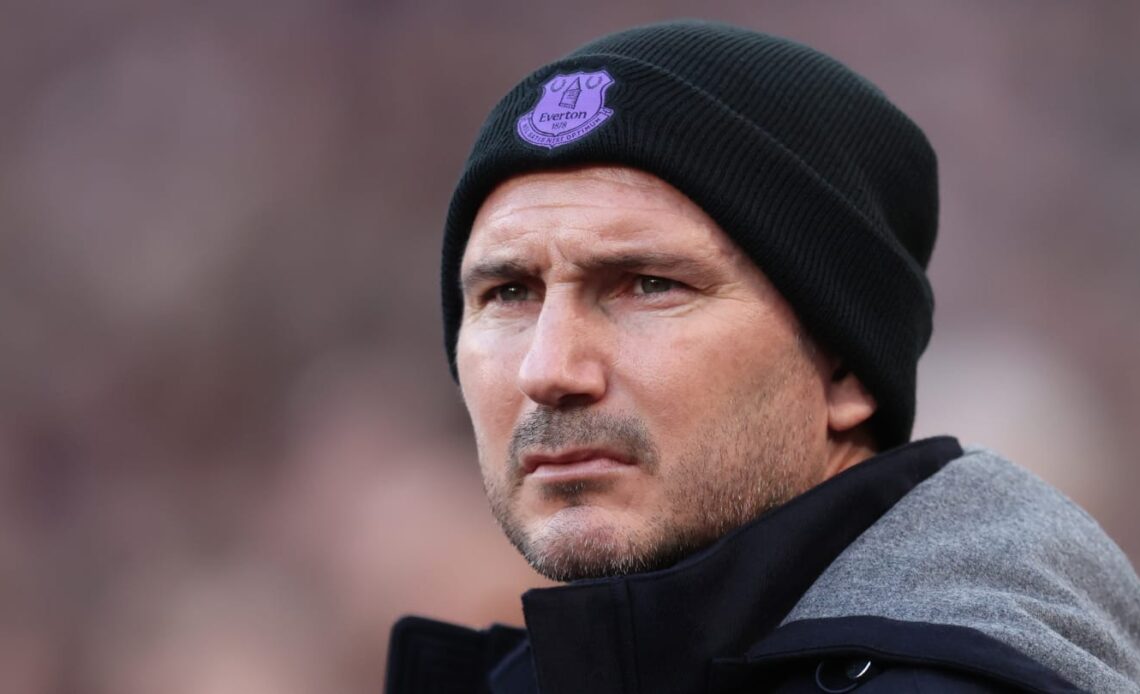 Frank Lampard has been sacked by Everton.

The former midfielder was given his marching orders on Monday having lost 2-0 at relegation rivals West Ham United two days earlier.

The Toffees now sit 19th in the Premier League standings, with goal difference the only reason they aren’t propping up the table.

Reports of Lampard’s dismissal first started widely circulating at around 3pm, but an official club statement wouldn’t come until…well, I started writing this article when those reports came out and they still haven’t actually done it yet.

Lampard just about managed to guide Everton to Premier League safety last season (you know, after making the situation worse in the first place). Could he have done more in his time as manager?

The big question now is who is going to take charge of Everton? Which coach is next to take on such a cursed job?

There are already a few names being linked to the vacancy.