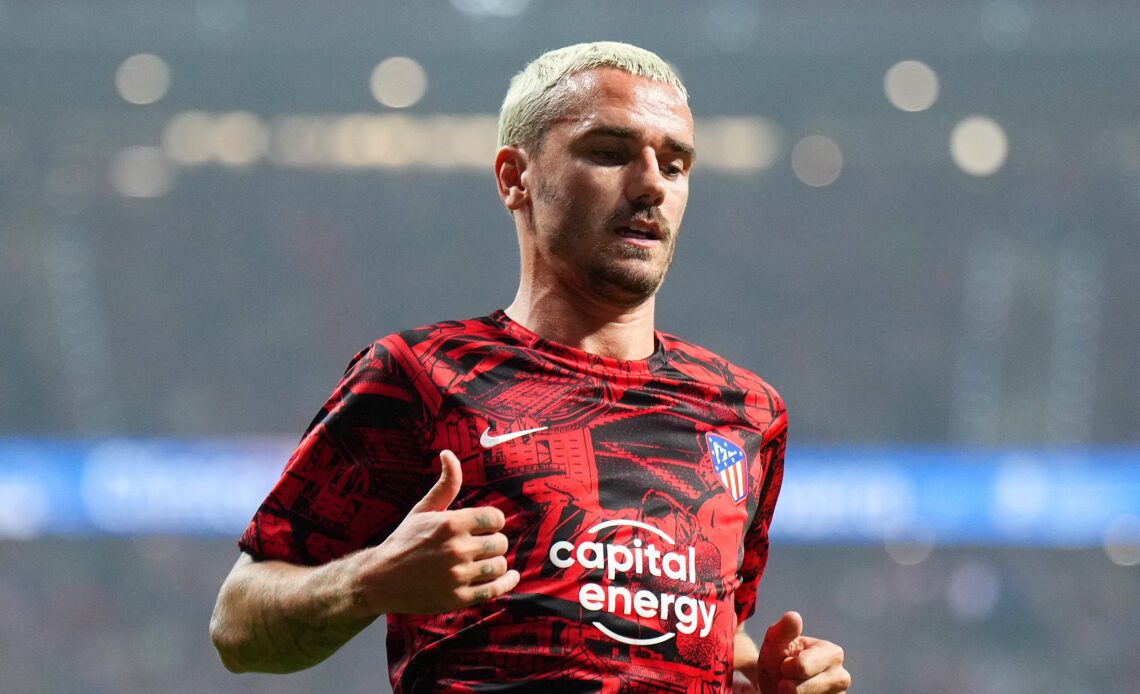 Manchester United tried to sign Antoine Griezmann whilst in Madrid sorting out a deal for Casemiro.

Manchester United signed Casemiro during the summer transfer window at the beginning of the season and he’s quickly become a crucial player for the club.

However, Casemiro wasn’t the only player Manchester United spoke to when flying out to Madrid. A report from Sky Sports has claimed that the club spoke to the agent of Atletico Madrid forward Griezmann whilst in Spain, with the player said to be flattered at their interest.

At the time, Griezmann was on loan at Atletico from Barcelona, but he’s now completed a permanent move to the Spanish club.

Griezmann’s versatility has always been a key part of his game but that was taken even further during the World Cup. The French international played in a deeper midfield role for his country during the tournament and was one of the outstanding performers in Qatar.

It will be interesting to see if Manchester United reignite their interest in the summer transfer window, with a new attacker likely to be a priority after losing Cristiano Ronaldo.