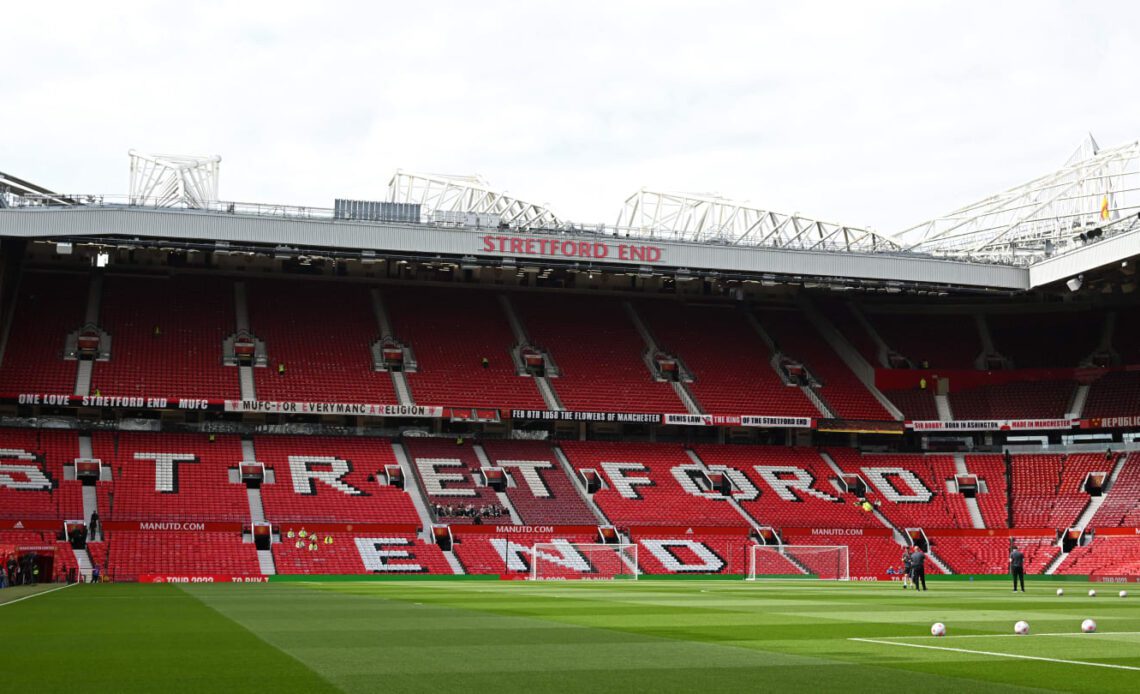 Manchester United have confirmed that the Stretford End will undergo some developmental work ahead of the 2024/25 campaign following conversations with their Fans’ Advisory Board.

United have attempted to step up their work with supporters in recent years and have already given the green light to two suggestions from fans: the installation of rail seating as well as the introduction of a dedicated atmosphere section in the Stretford End.

Now, the Red Devils have confirmed that further discussions with the Fans’ Advisory Board have seen the club agree to replace the executive seating area in the Stretford End with general admission season-tickets ahead of the 2024/25 season.

Improving the Old Trafford atmosphere has been a pressing concern for both United and the Fans’ Advisory Board and the belief is that bringing in more general admission seating will be beneficial to that cause.

Rick McGagh, the club’s head of fan engagement, said: “The Stretford End is one of the most famous stands in world football. It has been the backdrop to many of the most memorable moments in our history, and, when it’s at its loudest, you can feel the difference it makes to the players, and the connection the fans have with the team.

“Fans and fan groups including MUST and TRA have long campaigned for us to remove the executive seats from the heart of the Stretford End and to make them standard tickets and, therefore, more accessible to all fans.

“We have listened and agree that as many fans as possible should have the chance to be a Stretford Ender. We have worked with our Fans’ Advisory Board in recent months to make this happen and we are all looking forward to an even louder Stretford End from August 2024.”

Collette Roche, United’s chief operating officer, added: “Structural work will take place over the coming year to return the Stretford End to general admission seating and create a new concourse. During this period, we will be consulting fans to understand how best to repurpose the space currently used by the International Suite.