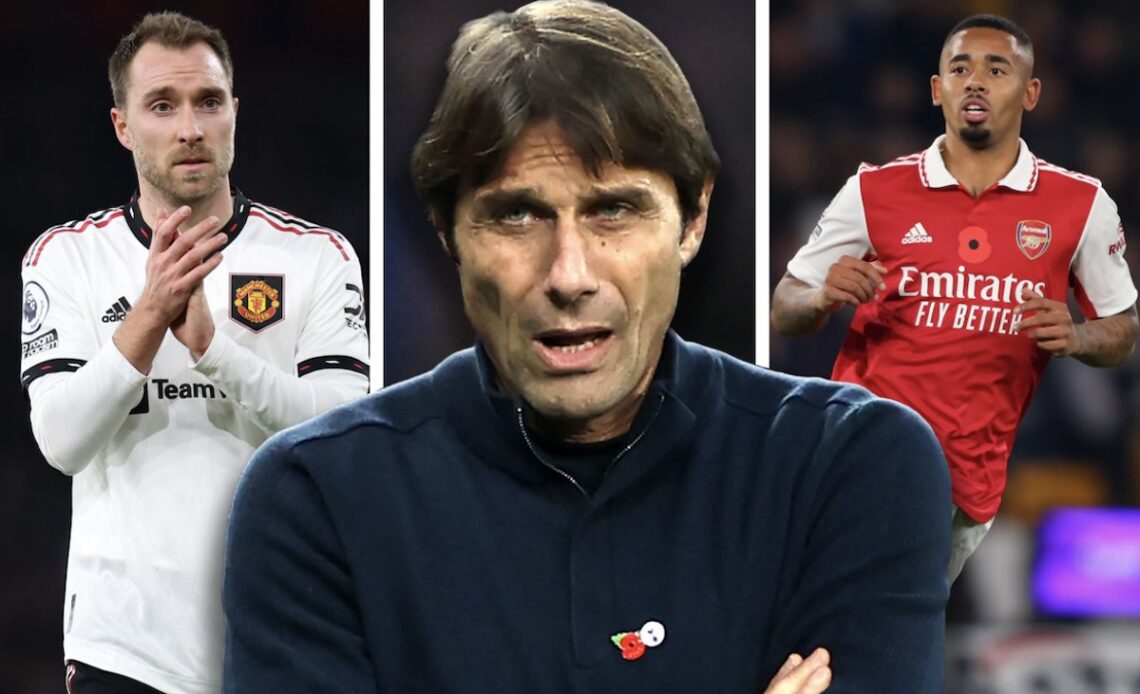 Liverpool goalkeeper Caoimhin Kelleher is reportedly a candidate for the exit door at Anfield, with the Reds possibly needing to sell players to help fund a transfer move for Jude Bellingham.

According to The Athletic, Liverpool may struggle to offload names at the moment as there aren’t too many obvious candidates for them to cash in on, though backup ‘keeper Kelleher is named as one possibility.

Liverpool fans will no doubt have a great deal of fondness for the young Irishman, but it perhaps makes sense that he’s keen to play more regularly, which seems unlikely to happen with Alisson ahead of him as number one in Jurgen Klopp’s squad.

Klopp has previously spoken very highly of Kelleher, having been quoted by the Times as calling him the best backup goalkeeper in the world after his contributions in the Carabao Cup final victory over Chelsea last season.

It remains to be seen if LFC will definitely be prepared to let him go, but it could be useful if they are to try paying big money for a talent like Borussia Dortmund wonderkid Bellingham.