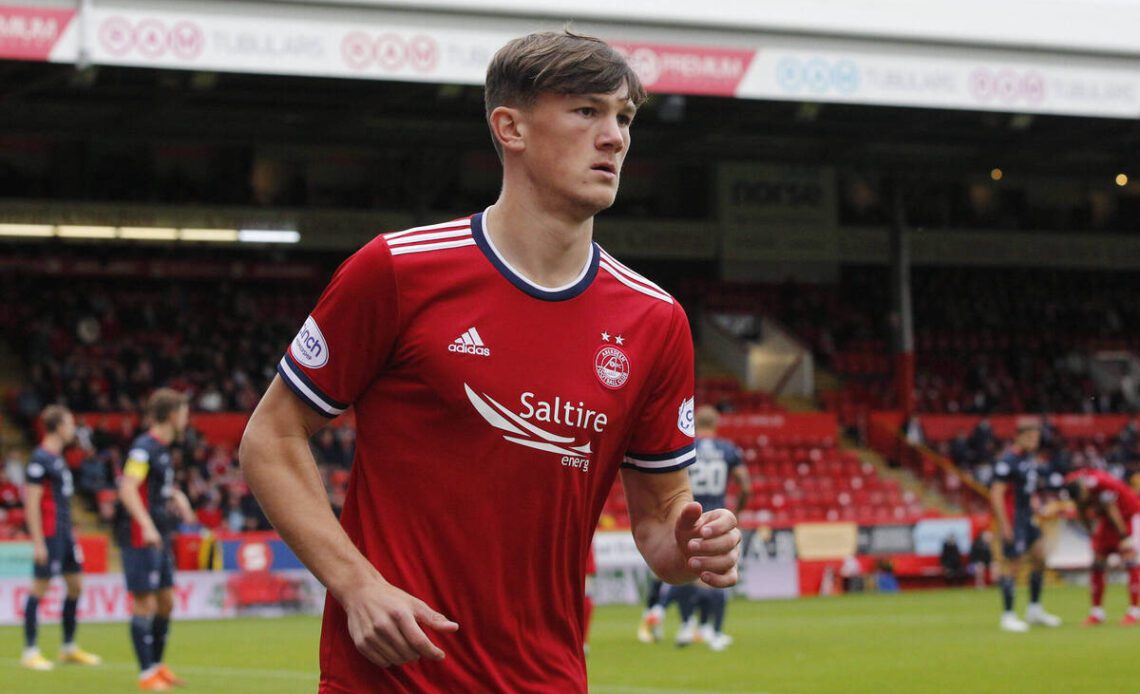 Liverpool defender Calvin Ramsay is set to stay at the club this window with Jurgen Klopp playing a key role in the decision.

Ramsay signed for Liverpool during the summer transfer window but is yet to break into the first team on a regular basis. It’s never going to be easy when competing with Trent Alexander-Arnold, but even when the England international has been out of the team, Klopp has opted to use James Milner or Joe Gomez in this role.

TEAMtalk have confirmed that Championship clubs have shown an interest in signing Ramsay on loan, including Watford and Swansea, but it now appears that Klopp has decided that keeping Ramsay at the club will be best for his development.

Regular game time will be necessary for Ramsay to develop into the player Liverpool want him to be, so keeping him at the club doesn’t make an awful lot of sense.

However, Alexander-Arnold has struggled at times this season, so maybe Klopp is planning on utilising Ramsay more in the second-half of the season.