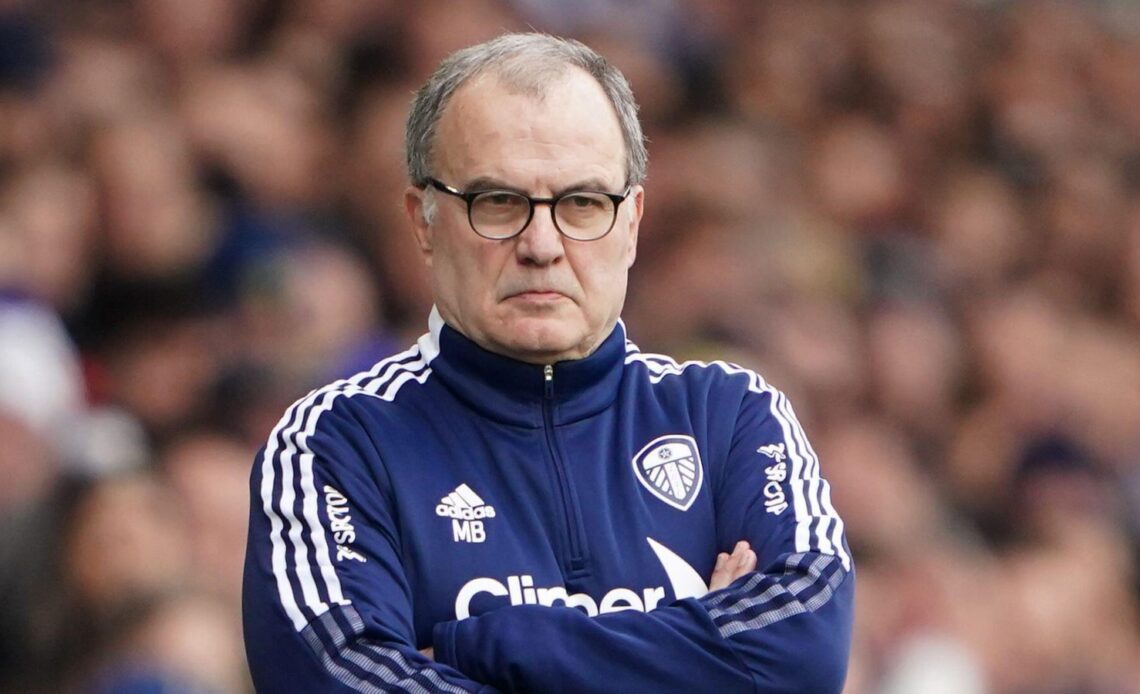 The Toffees find themselves back to square one around a year after they sacked Rafael Benitez. This time last year, the club were in a relegation battle and they opted to replace the ex-Liverpool boss with Lampard.

The former Chelsea and Derby County head coach managed to keep Everton in the Premier League last season but the club have been on a wretched run of form in recent months.

Everton have won just one of their last 14 games across all competitions and they sit joint-bottom in the Premier League on 15 points. It has widely been reported that Lampard has been sacked, but at the time of writing, this has not been confirmed by the club.

While fan anger has mostly been directed at the club’s board, Jamie Carragher thinks sacking Lampard is the right thing to do.

“I do feel it is the right decision,” Carragher said.

“I think Frank got the job in the back of Rafa Benitez having a similar run, with them bottom of the league bar Southampton, I don’t think Frank can have too many complaints.

“He hasn’t spent a lot of money. They lost Richarlison who was their best player last season. When you look at the attacking players he’s bought in Dele Alli and Donny van de Beek, they weren’t really a success. He brought in McNeil and Maupay, they’ve not done anything.

“The defensive signings have been ok but the attackers haven’t done anywhere near enough.”

Gary Neville added: “I look at Everton, even two or three years ago, they were clearing out the sorts science department. They were blaming the soldiers rather than the generals.

“I say they’re a team to watch every year, you always think they’re going to get it right with the money they’ve spent. If you have seven, eight, nine years of failure you’ve got to stop looking on the football pitch and start looking above them.

“Everton are the equal of Chelsea and city in terms of scale and size.”

David Ornstein of The Athletic is now reporting that Moshiri has ‘held talks’ with Bielsa over him becoming Everton’s new manager.

The respected coach is said to be ‘among the candidates’. Moshiri is ‘in favour’ of him getting the job ‘but it is unclear if the Argentine has the support of others in Everton’s hierarchy’.

Bielsa is adored by Leeds fans after he got them promoted back to the Premier League. He…