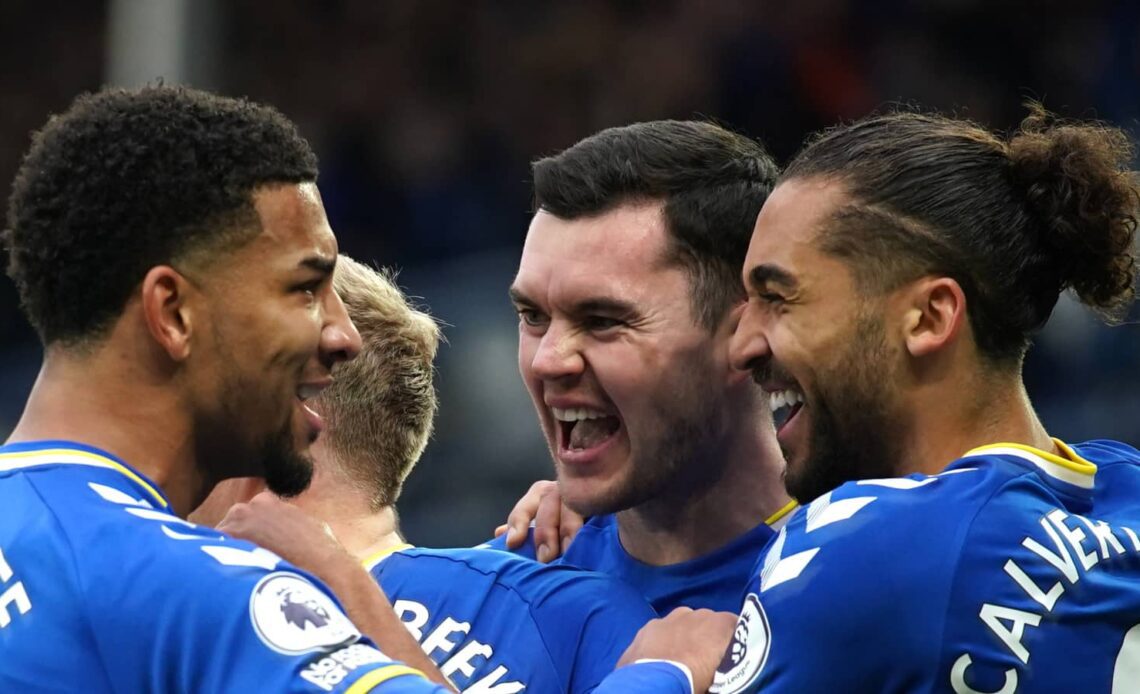 Arsenal have announced the signing of Spezia defender Jakub Kiwior.

Fabrizio Romano recently confirmed to CaughtOffside via his Substack column that Arsenal had completed the signing of Kiwior from Spezia, pending an official announcement.

The young defender is capable of playing in a host of positions having featured as a central defender, at left-back and in a holding midfield role at times in his career.

Now, Arsenal have officially announced the signing of Kiwior as seen in the tweet below, which includes a history-based video bound to excite Arsenal fans.

Although Kiwior might not have an immediate impact on the team due to the excellent performances of Gabriel and William Saliba this season, his versatility could make him a useful squad option.

At the age of 22, Kiwior is yet to reach his prime so it shouldn’t be a worry if he doesn’t immediately break into the starting eleven.

Kiwior is also a left-footed centre-back, so is an ideal candidate to provide competition with Gabriel in this role, with Rob Holding and Ben White more suited to the right-hand side.