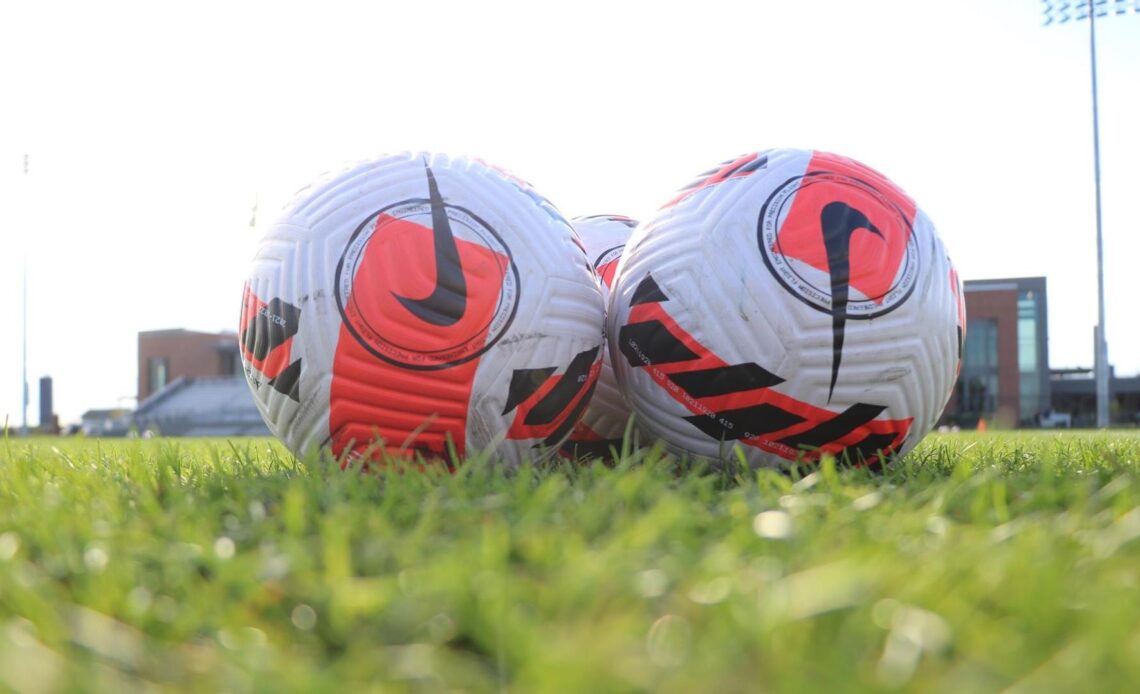 The Fighting Illini will begin Big Ten play on the road when they head to Iowa on September 17, before returning to Champaign for a two-match homestand, beginning with a match against Indiana on September 21 followed with a contest against Michigan.

The Illini then begin a three-match road trip with stops at Northwestern, Ohio State and Minnesota. Three of the last four matches of the season will be played at home, beginning with a homestand against Wisconsin and Purdue before Illinois’ road finale at Michigan State. The Orange and Blue wrap up the regular season on October 22 vs. Nebraska.

The Big Ten Tournament quarterfinals are scheduled to be played on October 29, with semifinal and final dates and location to be announced.