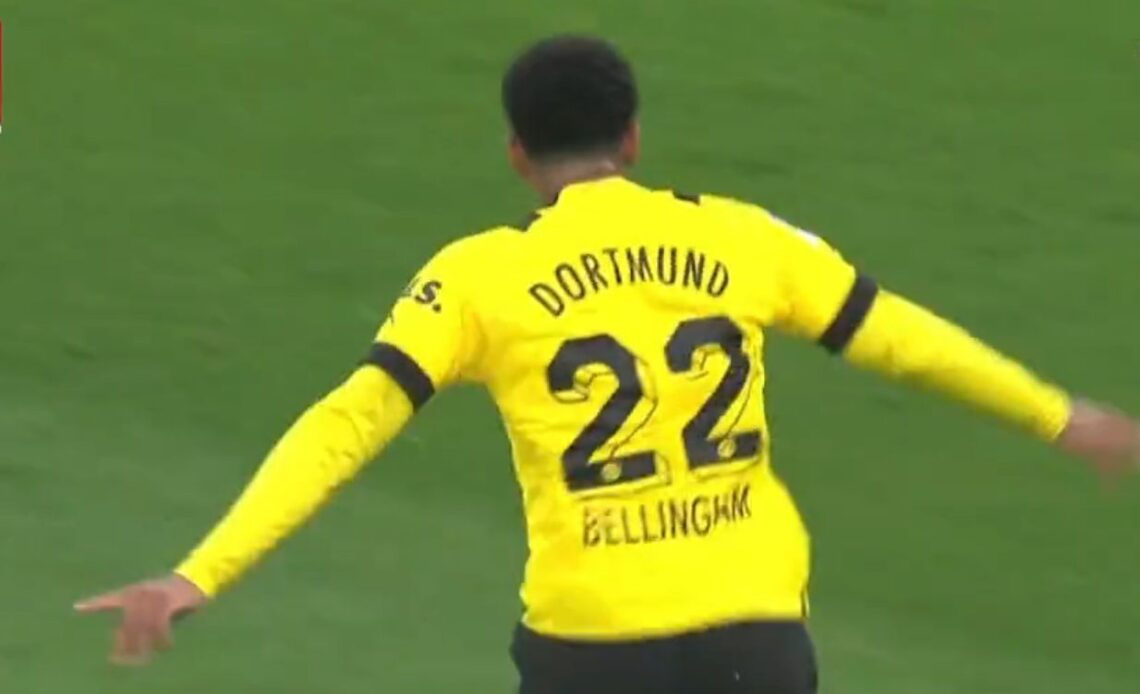 The transfer of Hakim Ziyech from Chelsea could play into the hands of Tottenham as Antonio Conte looks to bring Nicolo Zaniolo to North London.

The Morocco international is being heavily linked with a move away from Stamford Bridge this January with clubs such as Barcelona, Newcastle and now Roma tipped with making a move for the winger.

Should Ziyech move to Italy, this could benefit Tottenham massively, as the signing of the Chelsea star by the Rome-based club could see Nicolo Zaniolo move to Tottenham, reports transfer expert Gianluca Di Marzio.

? AS Roma have contacted Hakim Ziyech’s agent about a potential move.

His arrival could be linked to Zaniolo’s departure.

According to Sky Sports, Tottenham are interested in signing Zaniolo but only on loan for the time being.

However, the report states that there is little chance of the deal happening at present as Roma are not interested in a loan deal and want to sell the 23-year-old – who they value at around £35m.

Zaniolo has a contract with Roma until 2024 and has played 17 times in all competitions this season – scoring two goals and assisting a further three.

Should Roma secure the signing of Ziyech from Chelsea this could tempt the Serie A club into transferring Zaniolo to Tottenham.