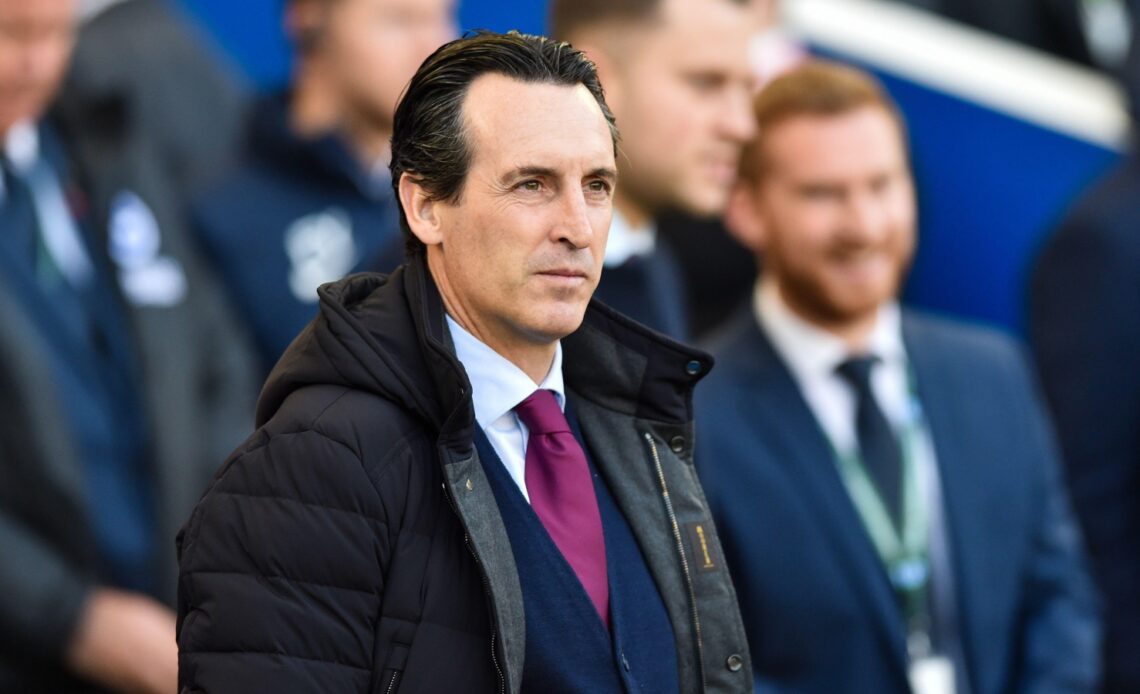 No Premier League side has taken more points than Aston Villa since Unai Emery was appointed Steven Gerrard’s successor back in November.

Emery, who left La Liga outfit Villarreal to take the job at Villa Park, has made an exceptional start to the job. The Spanish coach has masterminded five wins and just one defeat from his seven Premier League matches in charge of the club.

When Gerrard was sacked back in October, Villa were languishing near the relegation zone, having won just two of their opening 11 matches.

“It didn’t end well for him at Arsenal but I still don’t think you can poke holes in his pedigree. You’re talking about a guy who’s won the Europa League four times. I think he’s a really, really good coach,” former Villa striker Darren Bent told talkSPORT when asked about the appointment of Emery.

“He had the whole Ozil situation to deal with as well which went against him. I don’t think you win the trophies that he’s won if you’re not a good coach. You can say what you want about his time at Arsenal, but it was always going to be hard coming in after Arsene Wenger. I think it’s the right appointment. I’d say I’m excited about it.”

Bent’s optimism has since been vindicated. The club have dramatically shot up the table then, with results under Emery seeing the club surely out of the relegation conversation.

Aston Villa are now up to 11th in the table, only a point behind the likes of Chelsea and Liverpool, and only five points behind fifth-place Tottenham. If they can maintain these kind of results, qualifying for European competition surely isn’t out of the question.

The one low point so far came with a last-gasp 2-1 defeat at home to Stevenage in the FA Cup, but Emery’s side have responded admirably since then with back-to-back league wins over Leeds United and Southampton.

Emery himself is happy with the results but is targeting further improvements in performances and has heavily hinted that he’d like to see squad reinforcements before the end of the January transfer window.

“I think we can do better,” Emery told the BBC following the 1-0 win over Southampton.

“We are winning some matches but there’s more in my mind I want to do. A lot of teams are trying to sign players to improve and stay in the Premier League. We have only signed one player [Moreno] at the moment.

“We are, above all, giving our [current] players the opportunity to show they’ve improved with us, then we can add some…