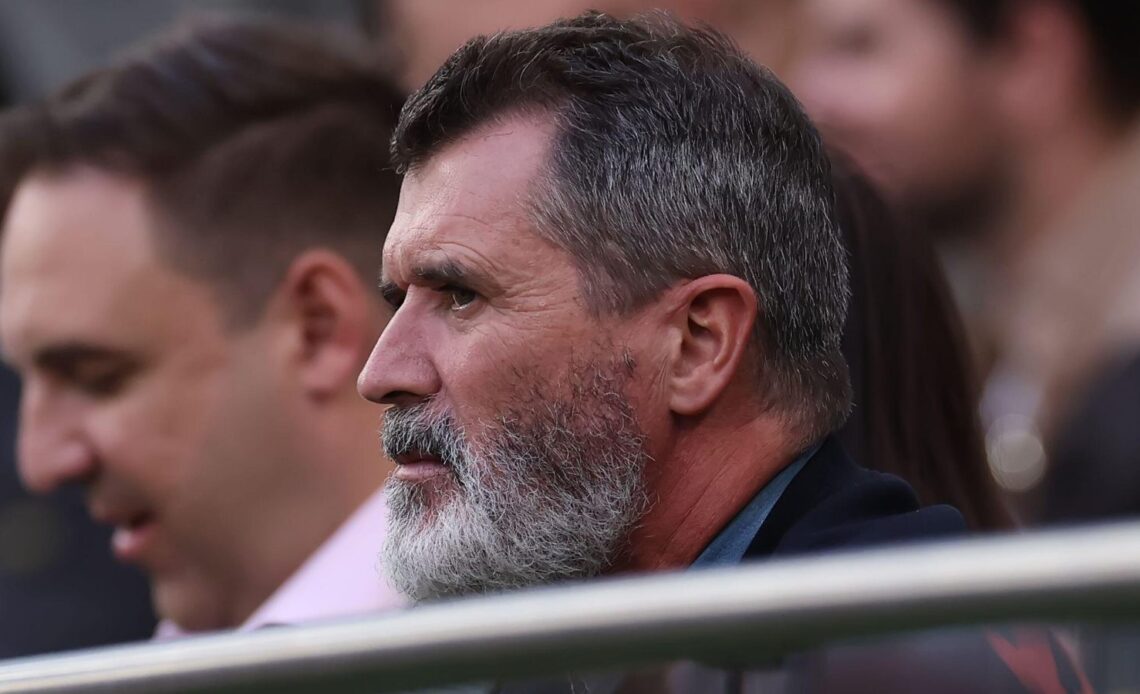 Roy Keane has lauded Arsenal starlet Bukayo Saka as the pundit thinks the Englishman is capable of playing for Real Madrid in the future.

The 21-year-old has progressed immensely over the past couple of seasons and he is now one of Arsenal’s most important players.

He has been in stunning form this term as he has grabbed six goals and seven assists in 18 Premier League appearances for the table-toppers.

Saka’s long-term future is in doubt at the moment as his contract is due to expire in 2024. He has been linked with Manchester City in recent months but Arsenal are hopeful that he will commit his long-term future to the club.

The winger will hope to make an impact when Arsenal face Manchester United on Sunday afternoon at the Emirates.

Ahead of this game, Keane has been full of praise for Saka and has suggested that he is good enough to play for some of the biggest clubs in the world.

“For such a young player he’s already had a lot of experience,” Keane told Sky Sports.

“He’s already got his hands on a trophy in the FA Cup, he’s had a big disappointment with England in terms of missing the penalty [in the European Championships final]. He got a lot of criticism for that but he bounced back well, which shows you good signs.

“The key for the player himself is that he looks like he goes out and enjoys the game. He looks like a really nice lad away from the game which always helps but when he’s playing, he can beat a man.

“When you’re playing for the big clubs you need one or two players that can beat a man because that changes the picture in football matches. I like everything about him.

United have played one game more than Arsenal and they will be just five points adrift of the Londoners if they win on Sunday.

Despite this, Gary Neville has admitted that he cannot see his former club winning the league this season.

“I think they’re short compared to other teams. They are a little bit short upfront. You think about Weghorst coming in, he was a stop gap.

“The others seem to have more…