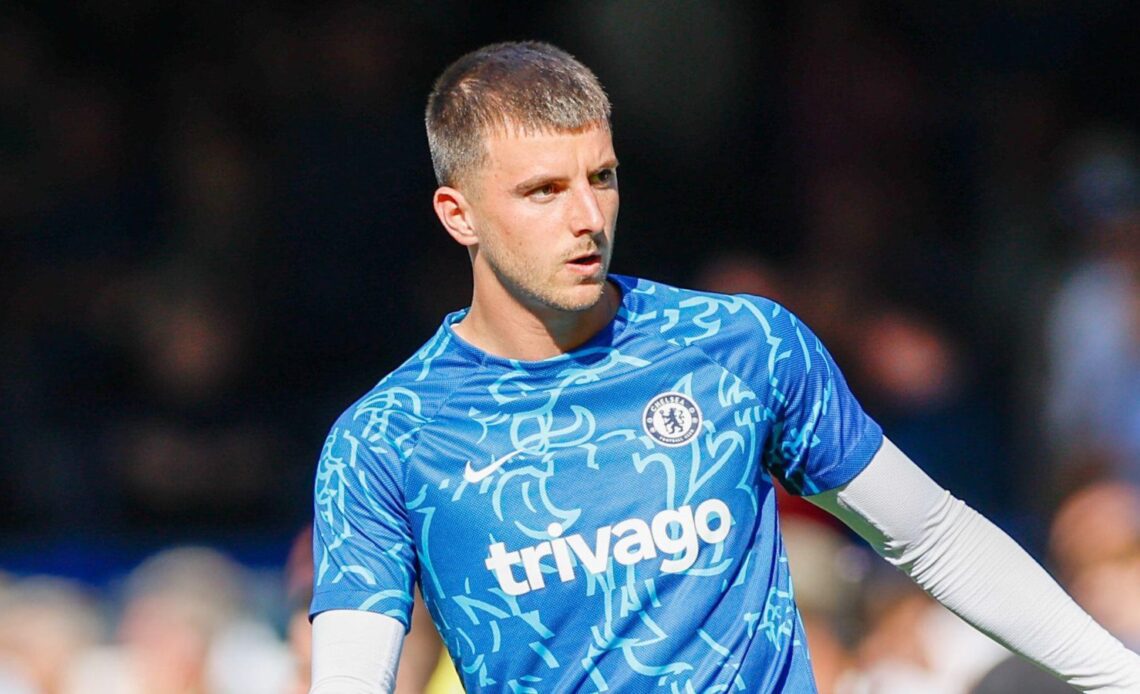 Fabrizio Romano has poured cold water on reports linking Chelsea midfielder Mason Mount with a move to Liverpool ahead of the summer transfer window.

Liverpool are in need of reinforcements in midfield and they are expected to be busy in the transfer market over the next couple of months.

It is common knowledge that they are looking to sign at least one player in that area of the pitch, so it comes as no surprise that they are being linked with quite a few centre-midfielders.

Mount has been mentioned as a potential target in recent days as his contract at Chelsea is due to expire in 2024. He has been a key player under several managers at Stamford Bridge and he comes across as a player Jurgen Klopp would love to work with.

Earlier this week, it was reported that Liverpool were ‘preparing’ an offer to sign Mount, but Chelsea are ‘stepping up their efforts’ to keep their academy player long-term.

It would be a huge coup if Liverpool are able to sign Mount from their rivals, but a contract extension at his boyhood club feels like the most likely next step.

Romano is reporting that Liverpool have Mount on the back burner as their main targets are actually Jude Bellingham and Matheus Nunes.

‘Let’s see what’s going to happen with Mount, at the moment his new contract situation has to be clarified as talks with Chelsea have been ongoing for months.’

Nunes only joined Wolves in the summer but a £44m move to Liverpool is being discussed. A deal for Bellingham is going to be more difficult as clubs around Europe are interested in the teenager.

Liverpool are in a strong position though, with Christian Falk reporting that Klopp is keen for the transfer to go through.

‘I heard that Jürgen Klopp internally said he wants the player but he knows that if Bellingham moves for money Liverpool have no chance. If he bases his decision on the football philosophy, he sees a chance,’ Falk wrote.

‘The club ultimately has to help him with a transfer fee and Liverpool has to make a decision if they want to stump up the money. If they can’t pay that, they’re out. Real Madrid aren’t doing so well in the league and have to do something and it’s worth remembering that they have more money.