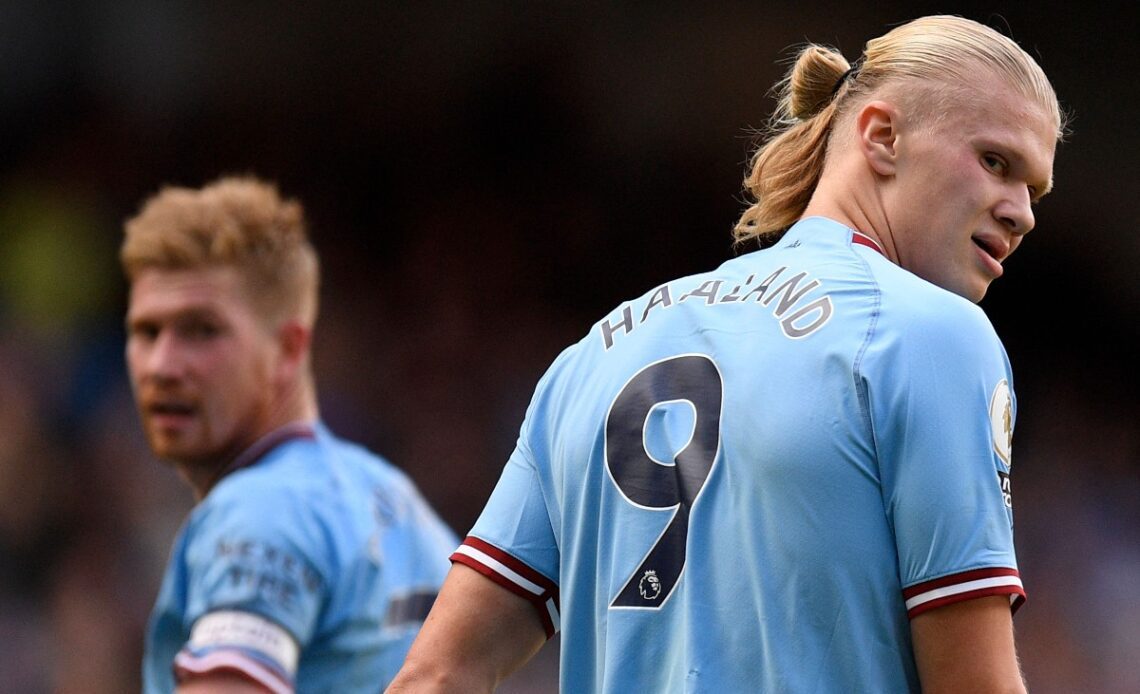 Liverpool are being tipped to bring their transfer move for Wolves midfielder Matheus Nunes forward.

The Portugal international has been linked as a target for the Reds in the summer, with some reports even suggesting a deal was already in place ahead of next season.

However, it could be that Liverpool will even get a chance to sign Nunes before the end of this month, according to Ryan Taylor.

“I think Matheus Nunes is the likely one if they were to move for a midfielder [this month],” The Daily Express journalist said.

“That’s not to say they’d be able to strike a deal. With Wolves likely to sign João Gomes after the arrival of Mario Lemina, if you look at their midfield roster, it’s now very overinflated.”