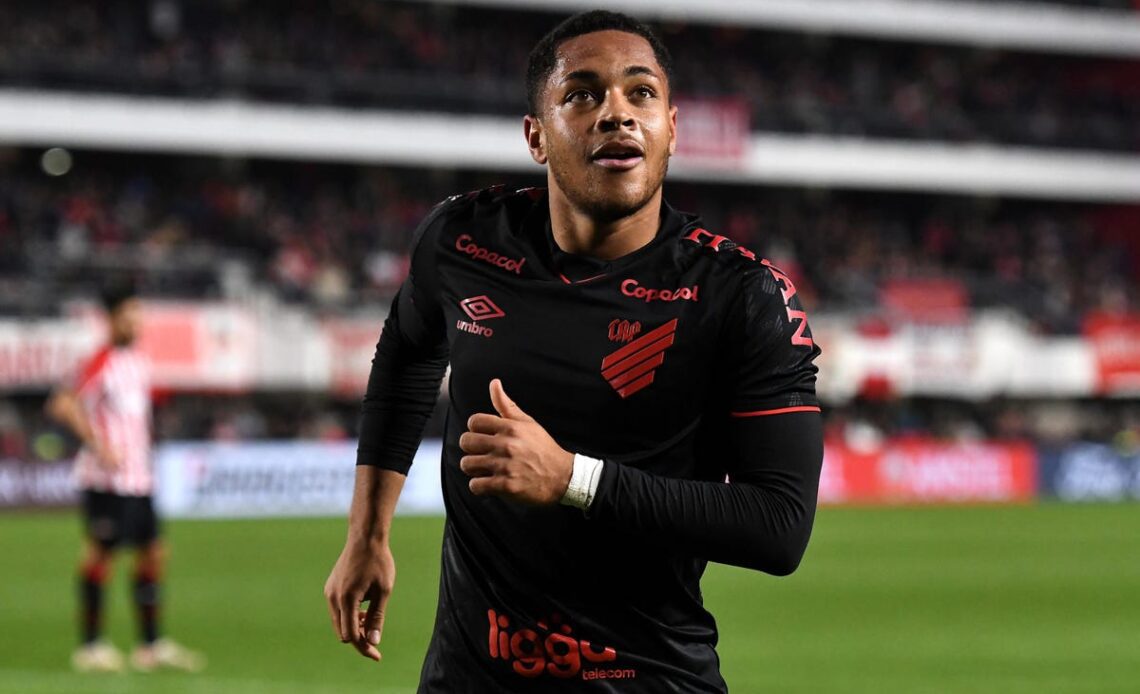 Manchester United have joined the race to sign Brazilian youngster Vitor Roque but will face competition from PSG.

Even if Weghorst is brought in on a permanent deal in the summer, due to his age he isn’t the long-term answer, so Manchester United may look to sign a young, up-and-coming attacker this year.

Now, according to Gazzetta dello Sport, Manchester United have joined PSG in the race to sign Roque, a Brazilian youngster currently playing for Athletico Paranaense.

The young attacker is capable of playing on either wing as well as through the middle and has scored 13 goals in 52 senior appearances at 17 years old.

The report claims that Roque has a £52.5m release clause which could be a deterrent for interested clubs as he’s unproven in Europe, but they could look to negotiate a lower fee.