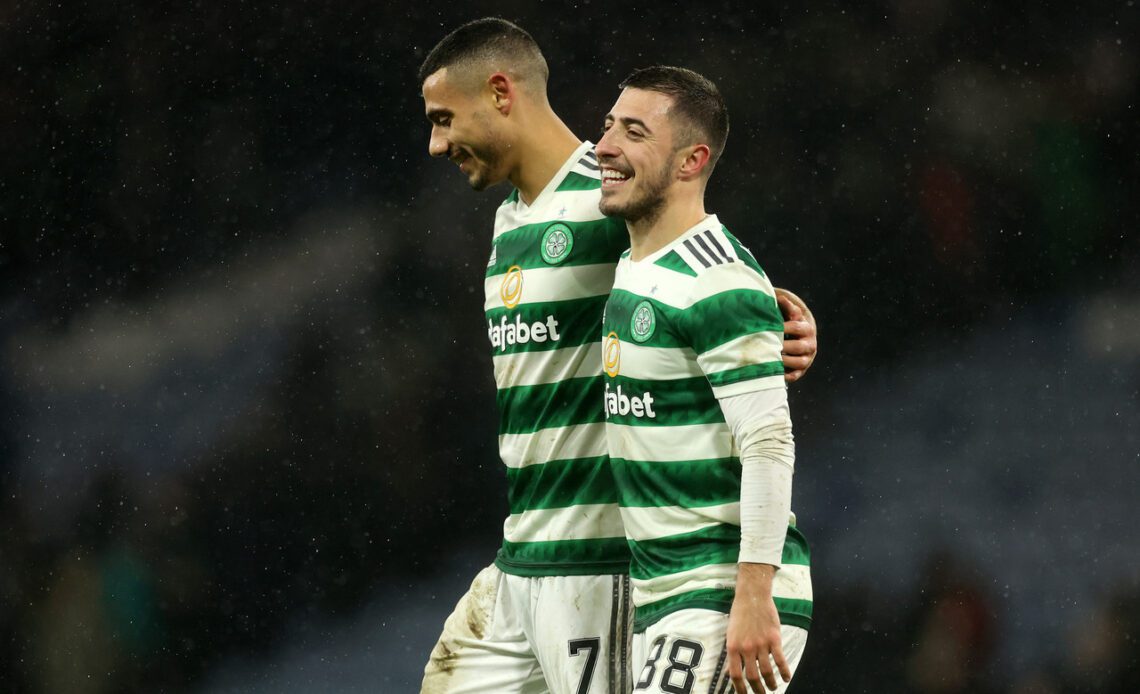 Josip Juranovic today completed a £10m move from Scottish Champions Celtic to Bundesliga high-flyers Union Berlin. The deal is reportedly provides Celtic with £7.5m up front with the balance in add-ons, surely a bargain for the Bundesliga side who are getting a player who made the World Cup team of the tournament in Qatar and helped his country secure a bronze medal for their third place finish.

Speaking to the official Union Berlin website Juranovic was clearly delighted to get the move to one of the Top Five leagues and believes his game will be well suited to the fast football in Germany.

“The transfer to Union fulfils my dream of being able to play in one of the best football leagues in the world,” Juranovic said. “The Bundesliga is intense and robust, which suits my game,” Josip said. “I’m looking forward to playing in front of the fans at the Alte Försterei soon. In Berlin, I want to improve even more and take the next step in my career.”

Oliver Ruhnert, Union’s director of professional football, reckons that the former Celtic star is a great fit for his club. “With his pace his experience and his ability, Josip is a great fit for us. We are convinced that in him we have signed a player who will quickly be of great help, and we are very happy to have him,” Ruhnert said.

The transfer was also confirmed on the official Celtic FC website, via this short statement.

“The full-back joined Celtic from Legia Warsaw in August, 2021 before making his debut the same month. That was the first of 52 games, five of those from the bench, scoring six goals in the process while with the club.

“The Croatian defender has moved to the German club having won both the league title and the League Cup in his first season with the Hoops and he followed that up by reaching the Qatar World Cup semi-final with his national side where they lost to eventual winners, Argentina.

“Everyone at the club wishes Josip all the best in his future career.”

Celtic are also set to lose popular Greece International striker Giorgos Giakoumakis for around £5m with his destination looking to be the only matter that has still to be resolved. Celtic have reached agreements with two clubs Urawa Red Diamonds in the J-League and Atlanta United in the MLS.

Watching Match of the Day last night the thought occurred that Frank Lampard could do with a proven gaolscorer like Giakoumakis – who is, according…