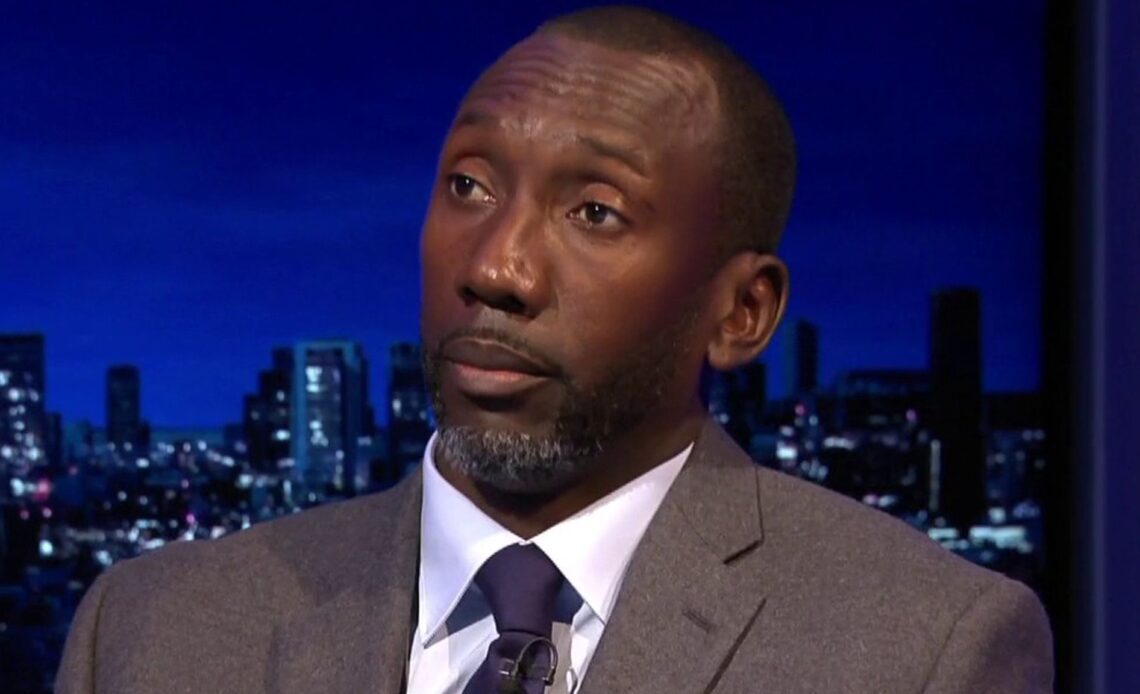 Liverpool could pull off a surprising late January transfer window move for a new signing in midfield, according to Daily Express journalist Ryan Taylor.

The Reds do pull sudden signings out of the bag without much speculation or build up from time to time, and Taylor believes there’s a chance of that happening with a new signing in midfield this winter.

Speaking to Give Me Sport, the reporter didn’t have any specific names in mind for who Liverpool could bring in, but he simply said it’s not something that can be ruled out with the way the Merseyside giants tend to do their business.

He said: “I think the indication so far is that Liverpool probably won’t sign a midfielder. But we’ve seen stuff come out of the blue loads of times with Liverpool. [Diogo] Jota, [Cody] Gakpo even as recently as three weeks ago, no one saw that coming. So, I wouldn’t be surprised if there was a deal.”

Cody Gakpo, Luis Diaz and Diogo Jota are among recent signings who joined LFC rather out of the blue, so fans will hope their club can repeat the trick and bring in an upgrade on struggling stars like Jordan Henderson, Fabinho and Thiago Alcantara this month.