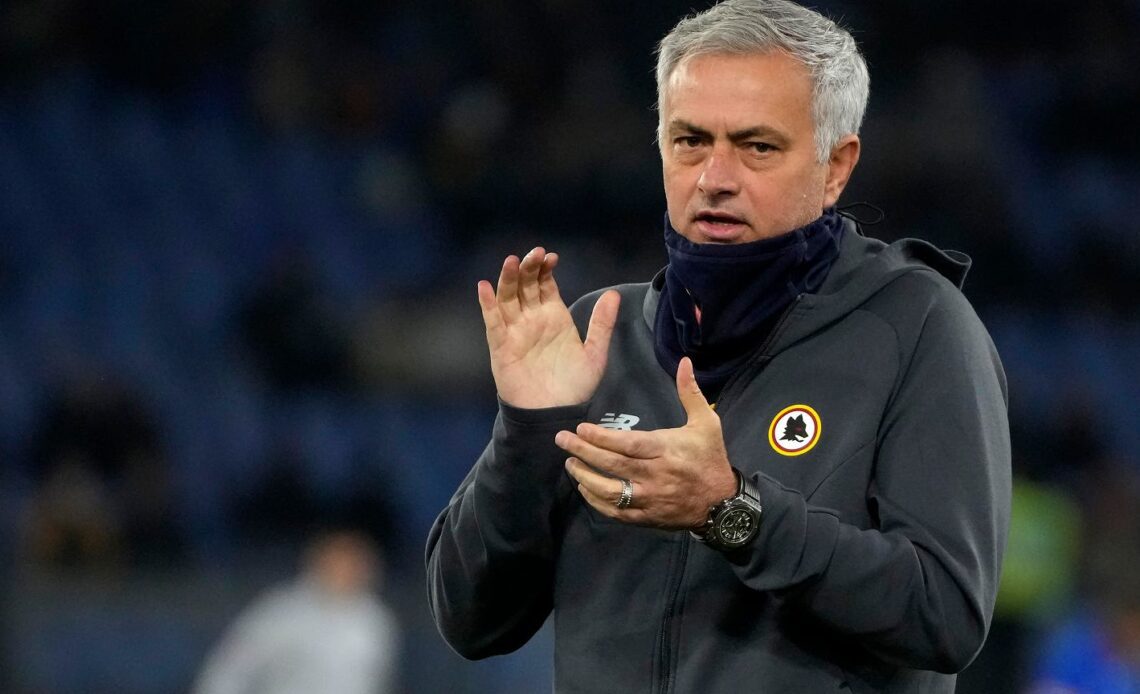 Former Manchester United, Chelsea and Tottenham manager Jose Mourinho is reportedly the favourite to be named the next manager of the US Men’s National Team.

The Portuguese tactician, currently in charge of Serie A giants Roma, has previously made it clear he’d like to take charge of a national side at some point in the future.

The future of Gregg Berhalter as USA boss is currently in doubt following recent revelations about his personal life, and Mourinho would be an exciting big-name appointment for the Americans.

Mourinho has done fine work at Roma, winning the Europa Conference League last season, and it could be that he’d be ideal to get the USMNT to another level.

American soccer has improved a lot in recent years and there are some fine players in the squad who could benefit from working under an elite tactician like the Special One.