Jenas suggests Arsenal should have increased bid for Mudryk 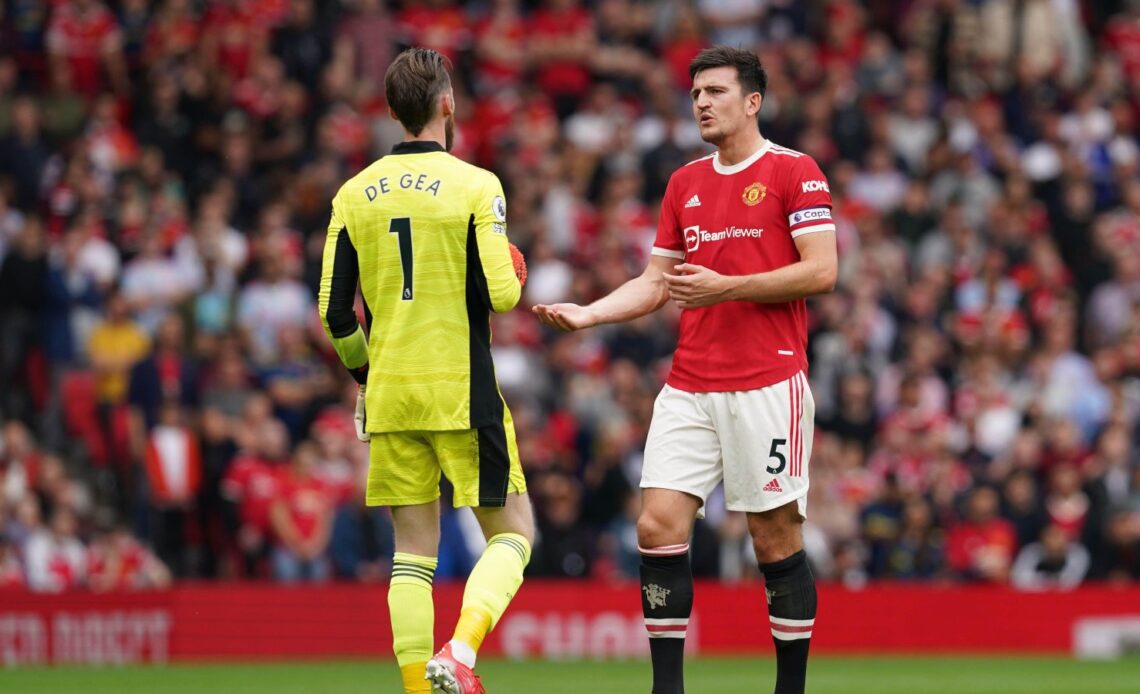 Jermaine Jenas liked what he saw of Mykhaylo Mudryk yesterday and has hinted that Arsenal may come to regret not increasing their offer.

The Ukrainian made his debut for Chelsea yesterday as a second-half substitute against Liverpool at Anfield. The game ended a goalless draw, but he was Chelsea’s brightest spark on the pitch despite making just a short cameo.

Within his first minutes as a Blue, his devastating pace saw James Milner receive a yellow card after a reckless foul to stop Mudryk on a counter-attack.

He then displayed his silky footwork in the box when he eased past the Liverpool defenders before firing a shot into the side netting from close distance.

The 22-year-old completed a move to Stamford Bridge from Shakhtar Donetsk in a deal worth £88.5 million. The Gunners had been in talks with the player for several weeks before his exit and had two offers rejected due to their bid not meeting Shakhtar’s valuation.

Former Tottenham Hotspur midfielder Jenas took to Twitter to suggest Mikel Arteta and the Arsenal board should have increased their bid to secure the signing of the sought-after star, saying: “I think Arsenal should have found a way to pay the money for Mudryk.”

I think arsenal should have found a way to pay the money for mudryk ? jheeze he looks like a player