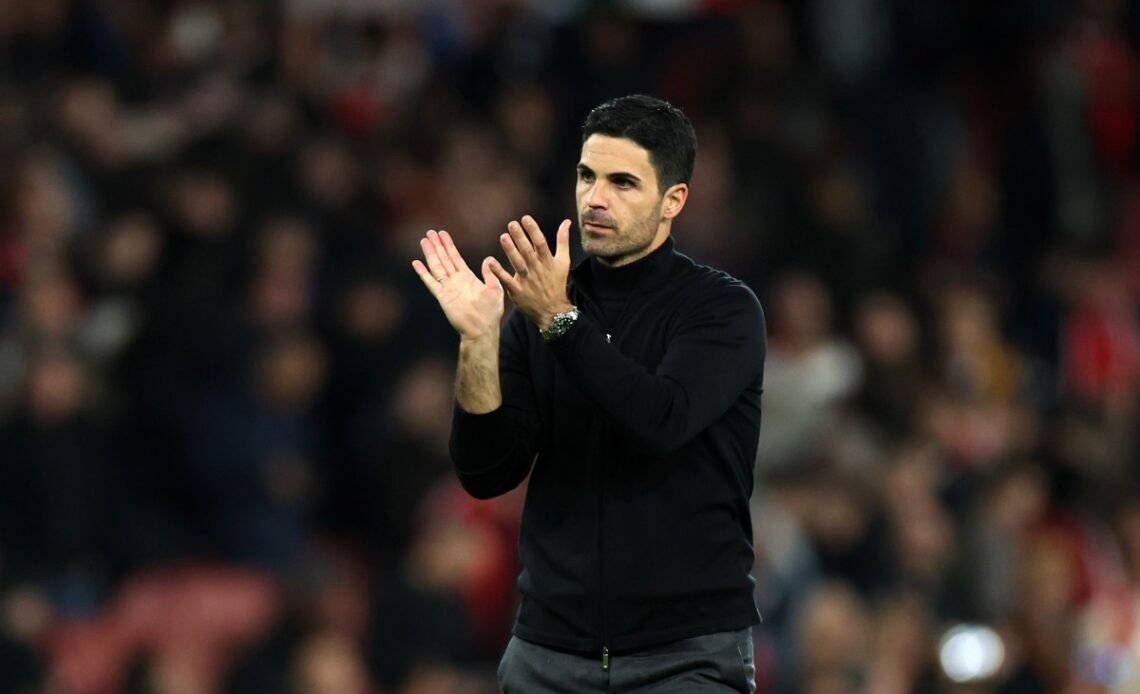 The agent of Spezia defender Jakub Kiwior has confirmed that his client will sign for Arsenal on Monday or Tuesday, and that he’ll be at the Emirates Stadium to watch the game against Manchester United today.

See below as Fabrizio Romano quotes Kiwior’s agent as providing an update on the move for the 22-year-old Poland international, which is seemingly all but done, as per Romano’s report earlier today in the Daily Briefing.

Arsenal fans will get their first glimpse of Kiwior in the VIP box at the Emirates when they take on Man Utd later today, as per Romano’s tweet below…

Jakub Kiwior’s agent: “Just before New Year, he had a phone conversation with Mikel Arteta discussing many details… he was enchanted”, tells @Meczykipl ??? #AFC

“Jakub will sign on Monday/Tuesday for Arsenal — he will be in VIP Box for the game vs United”. pic.twitter.com/Qjf5BCJm73

Arsenal also recently signed Leandro Trossard from Brighton, in what looks a decent January transfer window for the league leaders.

Kiwior adds depth to Mikel Arteta’s squad as he can play both centre-back and defensive midfield.

The Gunners will hope to get another three points in today’s big game, as it could take them eight points clear at the top of the Premier League table.