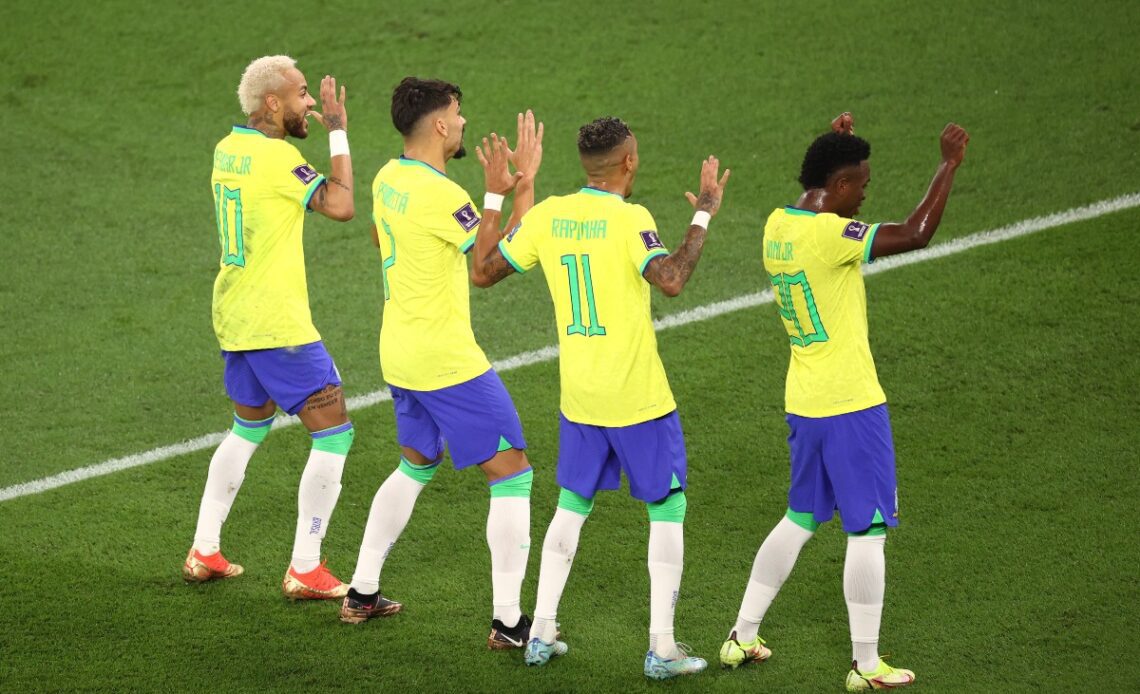 Borussia Dortmund are reportedly scheduling talks with Jude Bellingham this week to gage his plans for the end of the season.

Reports suggest the 19-year-old is preparing for a summer exit from Germany with several top clubs across Europe already lining up with interest to secure his signature. The youngster is expected to leave for a fee well beyond £100 million.

Bellingham is regarded as a complete midfielder and versatile figure who would walk straight into any team’s midfield despite his young age. He is now an established England international and has the potential to become one of the greatest players in the world.

Given his remarkable talent and potential, Dortmund quite obviously want to keep him as one of their own. According to Mail Sport, they will sit down with the Birmingham-born talent this week to discover more about his plans and the prospect of staying in the Bundesliga.

The Sun has reported that the club are willing to offer him £180,000 a week, which would make him their highest-paid player, on a five-year deal.