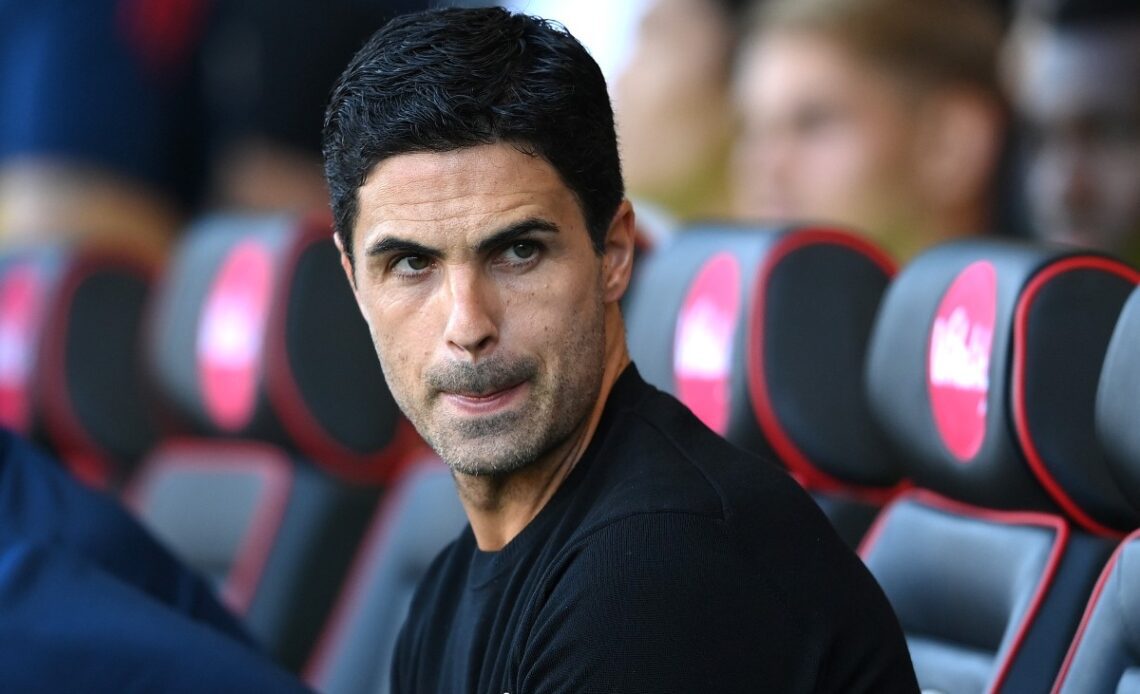 Chelsea midfielder Hakim Ziyech has been linked with a move away from Stamford Bridge in recent months.

According to a report from the Spanish publication Sport, the 29-year-old is an option for Barcelona in January. The Spanish giants are looking to bring in a replacement for Memphis Depay who joined Atletico Madrid.

It will be interesting to see if Barcelona are willing to come forward with the proposal for the 29-year-old Moroccan international.

Ziyech has been a squad player for Graham Potter this season starting just four Premier League games. He needs to leave the London club in order to get his career back on track and a move to Barcelona could be ideal for him.

Meanwhile, the Blues are hoping to use the situation to their advantage and lure Franck Kessie from the Spanish club in a swap deal.

However, the report from Sport claims that Barcelona are not keen on a swap deal and they could look to execute two separate loan transfers involving both players.

Apparently, the Chelsea midfielder has offers from AC Milan and PSV Eindhoven as well and his future could be decided soon.

Chelsea could definitely use more depth in the central midfield and Kessie would be a superb addition. He would add physicality and defensive cover to their midfield.

The 26-year-old Ivory Coast midfielder has the physical attributes to thrive in English football and moving to Stamford Bridge could help him kick-start his career. The former AC Milan midfielder has started just twice in the Spanish league and he will be desperate to play more often.

The transfers seem ideal for all parties involved and it remains to be seen whether Barcelona and Chelsea can work out a move for both players before the January window closes.