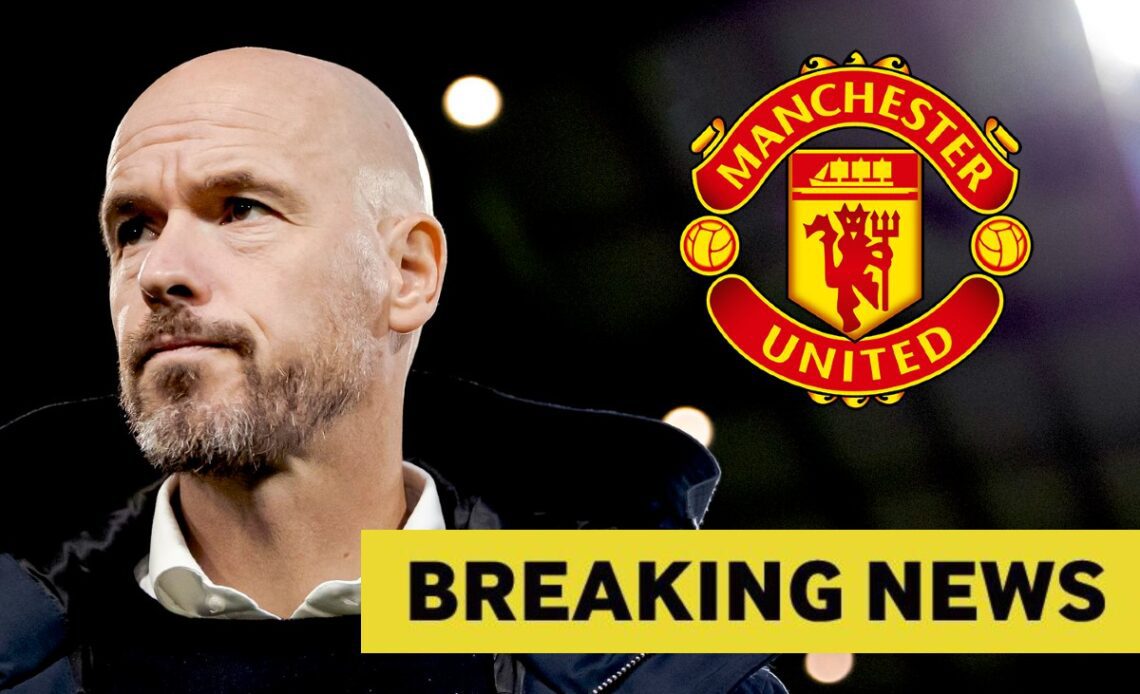 Arsenal have been linked with a move for the Real Madrid midfielder Eduardo Camavinga.

There have been reports that the Gunners could look to sign the 20-year-old French international on a loan deal until the end of the season.

However, the Premier League giants have now been dealt a major transfer blow with Real Madrid manager Carlo Ancelotti confirming that the defensive midfielder will not leave the Spanish club this month. Ancelotti revealed that Camavinga is an untouchable asset.

Speaking ahead of Sunday’s clash with Athletic Bilbao, Ancelotti said (h/t Daily Mail): “We will not let Camavinga leave, he’s untouchable — like Modri? and Toni Kroos’”.

The Gunners have been linked with a number of midfielders in recent months and Mikel Arteta is looking to add more depth to his midfield.

Arsenal have been overly reliant on the likes of Granit Xhaka and Thomas Partey this season. Arteta needs more quality in that area so that he can rotate his key years and keep the squad fresh.

Arsenal are currently leading the Premier League table and they will be hoping to win the title this season. They need a deeper squad to sustain the title push until the end and they have managed to bring in Leandro Trossard from Brighton to boost their attacking options this month.

It seems that Camavinga is an impossible dream for them right now and it will be interesting to see if the Gunners are willing to switch their attention towards other players now. Bringing in the right additions in January could help Arsenal improve further.

Meanwhile, Camavinga has mostly been a squad player for Real Madrid this season starting just five times in the league. The lack of regular game time has fuelled speculations surrounding his future and it remains to be seen whether Ancelotti is prepared to give him more opportunities during the second half of the season.