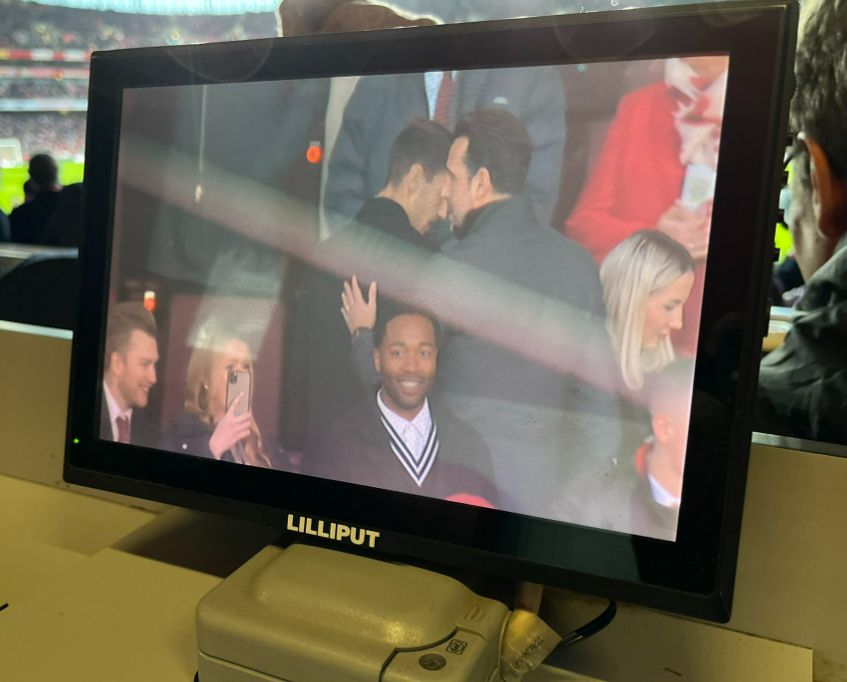 According to a transfer insider, Ryan Fraser could still leave Newcastle during the current transfer window.

The 28-year-old has been at the Tyneside club since 2020 but it looks like his time at the club is coming to an end having only played eight times this season.

The Scottish star has a contract with the Magpies until 2025 but according to the i’s Mark Douglas, Fraser has been offered to Everton as Newcastle look to move the wide man on from the club this month.

Speaking to GiveMeSport, transfer insider Dean Jones said that there is a strong chance that Fraser, who earns £63k-per-week at Newcastle, will leave the Tyneside club during the current window.

Jones stated: “I think there’s a good chance still that Ryan Fraser would leave. I’ve been told before that this is going to be allowed to happen. As long as a suitable offer comes that he’s happy with, then they would let him go.”