Why Juventus have been handed a Serie A points deduction 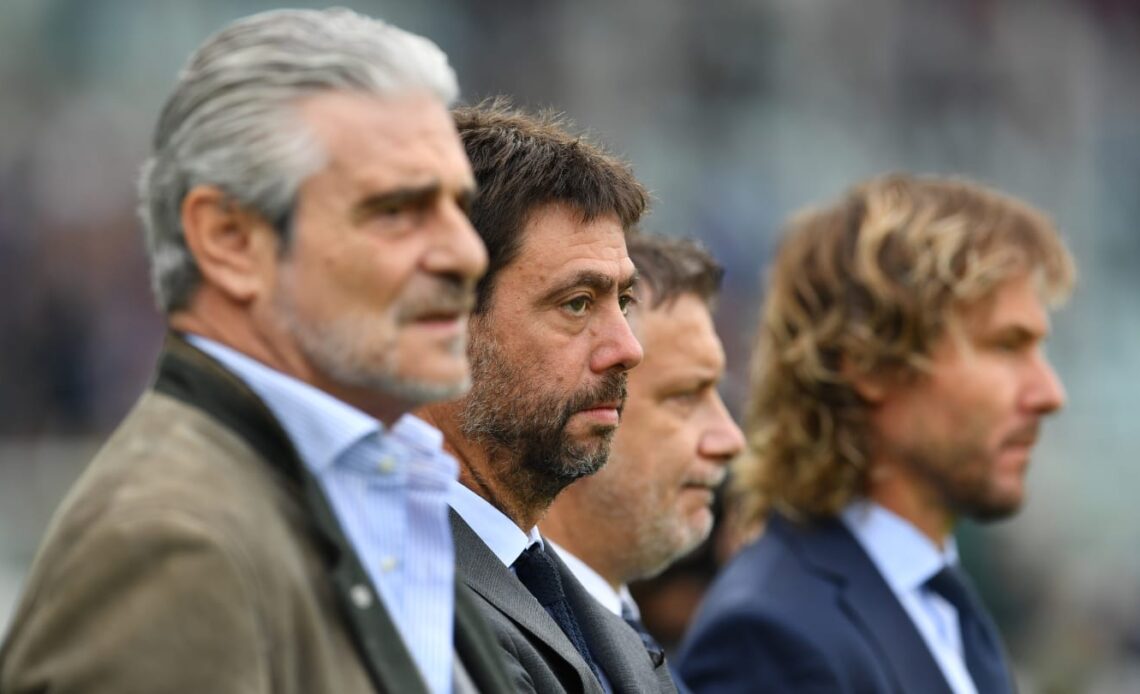 Serie A giants Juventus have been lumbered with a 15-point deduction for the current league season as Italy’s most successful club becomes embroiled in a financial scandal.

Massimiliano Allegri had steered Juventus into the division’s top three before the Bianconeri had their punishment dished out on Friday 20 January, sending them tumbling into mid-table, closer to the relegation zone than league-leading Napoli.

It’s far from the first controversy in which Juve have found themselves entangled – as recently as 2006, the Old Lady had 30 points deducted en route to Serie B as part of the Calciopoli scandal. However, that debacle was borne out of undue influence over referees whereas the latest turmoil is centred around the club’s accounts.

Here’s everything you need to know about the ongoing chaos engulfing the 36-time (which would have been 38 without Calciopoli) Serie A champions.

The press release Juventus put out on Friday following this bombshell revealed that the charges relate to “the evaluation of the effects of certain transfers of players’ rights on financial statements and the accounting of capital gains”.

Essentially, Juventus have been accused of potentially inflating player valuations to balance the club’s books when conducting transfers. More than 50 transactions between 2019 and 2021 were scrutinised in the initial investigation.

In April 2022, Juventus and ten other clubs were cleared of any wrongdoing by Italy’s Federal Court. At the time, the Spanish top flight, LaLiga, filed a complaint with UEFA for Financial Fair Play (FFP) breaches by Juventus.

Juve announced a record-breaking loss of £220m across the 2021/22 season and the club’s entire board resigned in November. That decision came after a separate group of Turin-based prosecutors and the Italian market regulator Consob parsed through the club’s financial statements. The allegations of false accounting and market manipulation prompted the Federal Prosecutor’s Office to launch an appeal against the original ruling in December 2022, ultimately resulting in the punishment they now face.

Juventus are one of nine clubs from the original 11 that were subject to the second wave of investigation.

The 15-point deduction is understandably the headline-grabbing figure, sending Juventus tumbling from third to tenth without a single match taking place. Intriguingly, the punishment Juve have received went beyond the recommendation of the prosecution, which was nine points.

However, that is not where…