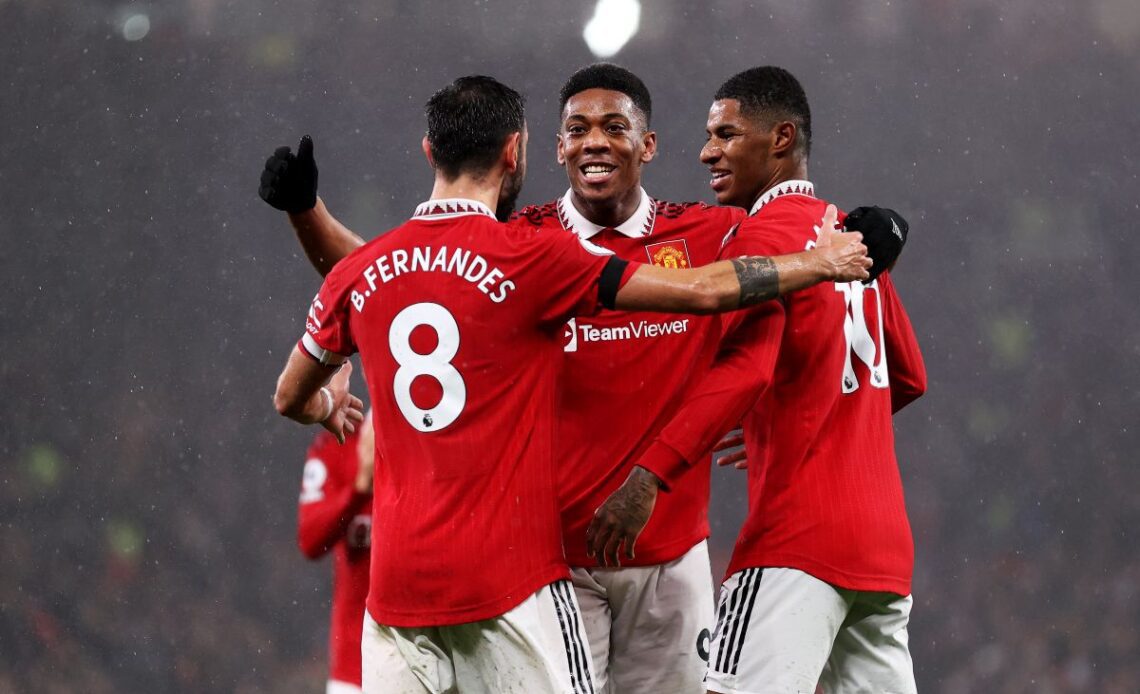 West Ham captain Declan Rice is reportedly open to joining London rivals Chelsea if he departs the Irons this summer.

The 24-year-old has become one of the most sought-after midfielders in recent years and is rumoured to be preparing for a summer exit from the London Stadium.

The likes of Chelsea, Manchester United and Arsenal are all expected to be in the race for Rice’s signature at the end of the season, with the latter outlining him as their main transfer target. However, Rice could turn down the prospect of moving to the current Premier League leaders to return to Stamford Bridge.

The England international spent eight years working his way through the academy ranks at Cobham before making the switch across the city to the Hammers, where he has since become an irreplaceable figure at the heart of their midfield.

Rice could return to where it all started

According to Dean Jones, the Blues could ramp up their pursuit of the Englishman in the coming months, and Rice is reportedly ‘open to the prospect’ of re-joining the club in which he started his career. 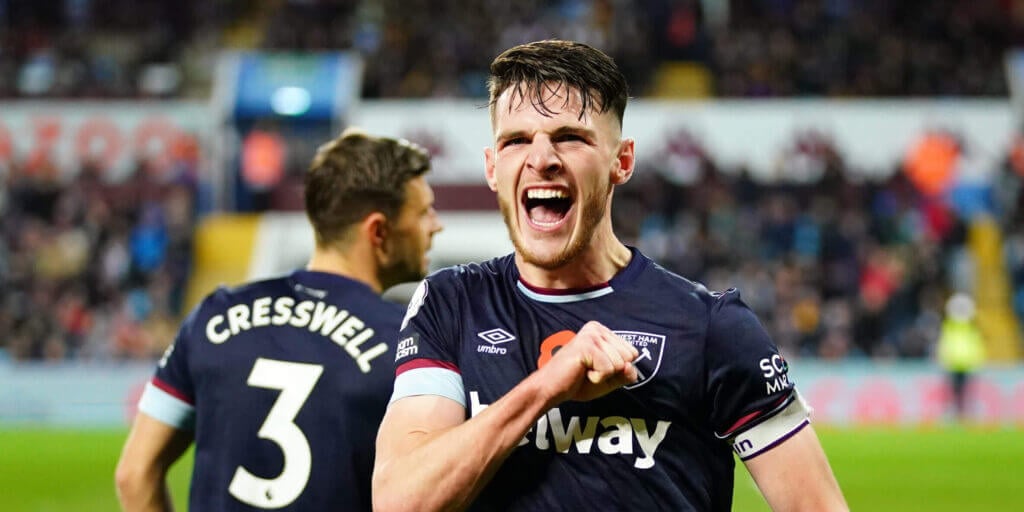 Jones told GiveMeSport that Chelsea ‘will not disappear’ in the race for Rice and has urged supporters to stay hopeful in Graham Potter and the board’s pursuit of the star.