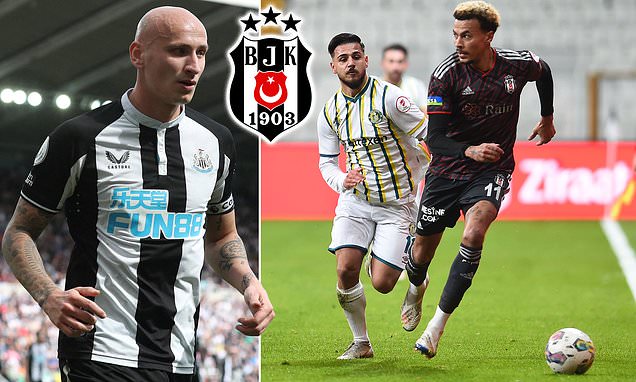 Tottenham Hotspur have been linked with a move for Adrien Truffert.

According to Jeunes Footeux, the Premier League side are keeping tabs on the 21-year-old left-back who has been highly impressive for Rennes this season.

The young defender has been outstanding going forward and he has six assists to his name. He has proven himself to be a reliable defender as well.

Truffert is regarded as the next big thing in French football and it is no surprise that Spurs are looking to secure his services.

Antonio Conte has been reliant on Ivan Perisic as his left-sided wing-back this season and Truffert would be a superb replacement. The Croatian is in his twilight years and he needs replacing in the coming months.

The likes of Ben Davies have done well, but the 21-year-old Frenchman is more suited to the role of a wing-back.

It remains to be seen whether Spurs are prepared to submit an offer for the young defender soon. He has a contract with Rennes until the summer of 2025 and the French outfit are very much in a position to demand a premium for his services.

A move to Spurs would be a major step up in his career and the opportunity to play for a world-class manager like Antonio Conte would be a tempting option for the young defender. He will feel that the transfer could help him improve as a player and take the next step in his development.

It remains to be seen how the situation develops now.