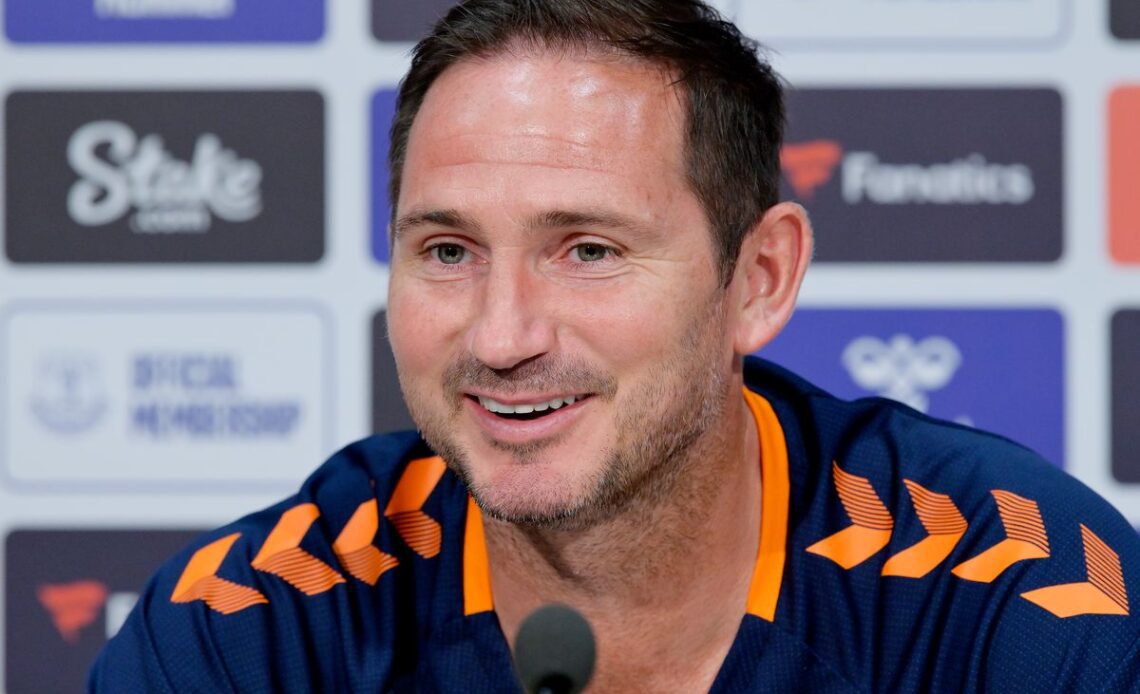 Liverpool striker Roberto Firmino has confirmed that he wishes to stay at the Premier League club beyond this season.

The 31-year-old striker will be a free agent in June and the Reds have not managed to extend his contract yet. He has been linked with clubs like Barcelona.

According to Fabrizio Romano, Liverpool have offered the Brazilian international a short-term contract and they are in talks with his representatives. It remains to be seen whether the two parties can come to an agreement in the coming weeks.

Firmino has been a key player for Liverpool since joining the club from Hoffenheim and he has helped them win every single trophy at the club level.

The Brazilian has 9 goals and 4 assists to his name across all competitions and there is no doubt that he could still be an important player for Liverpool in the coming seasons.

The Reds lost Sadio Mane at the start of the season and they cannot afford to lose another experienced attacker in Firmino at the end of this season.

The player has now confirmed that he is happy at the Anfield club and wants to continue at Liverpool. The striker’s admission will come as a major boost for the club and the fans.

It will be interesting to see whether the Reds can sort out the formalities and extend his stay at the Merseyside club now.

Firmino is more than just a goalscorer and he can play as a winger and an attacking midfielder. His overall footballing intelligence, experience, and relentless work ethic make him an invaluable asset for Jurgen Klopp.