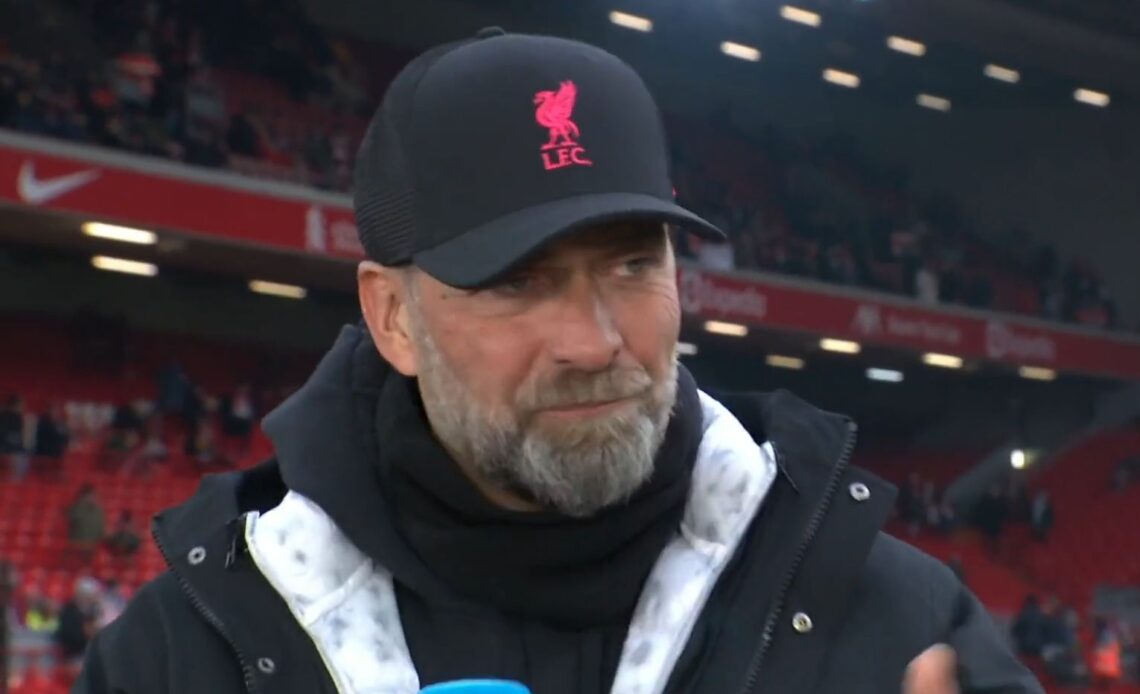 According to a report from Goal, the Magpies will have to pay a fee of around €20 million to sign the highly-rated playmaker.

Franca is a prodigious young talent and he has a big future ahead of him. The youngster could be a quality long-term signing for Newcastle if they manage to pull it off.

The reported asking price is certainly affordable for a club with Newcastle’s resources. They are the richest club in the world following their takeover.

Eddie Howe signed Bruno Guimaraes to improve his midfield and the Brazilian has been an instant hit. It remains to be seen whether his compatriot Franca can have a similar impact if the transfer goes through in the near future.

The 18-year-old can play as a central attacking midfielder as well as a winger. He will add flair, creativity, and agility in the final third. Newcastle attackers Callum Wilson and Alexander Isak could certainly benefit from having someone like him behind them.

Newcastle are in a good position to qualify for the Champions League and they will need more depth and quality to compete on multiple fronts next season. Howe should look to bring in players like Franca, who will give him more options to work with.

The reported asking price could end up proving to be a major bargain if the young midfielder adapts to the Premier League and manages to fulfil his potential with the Magpies.