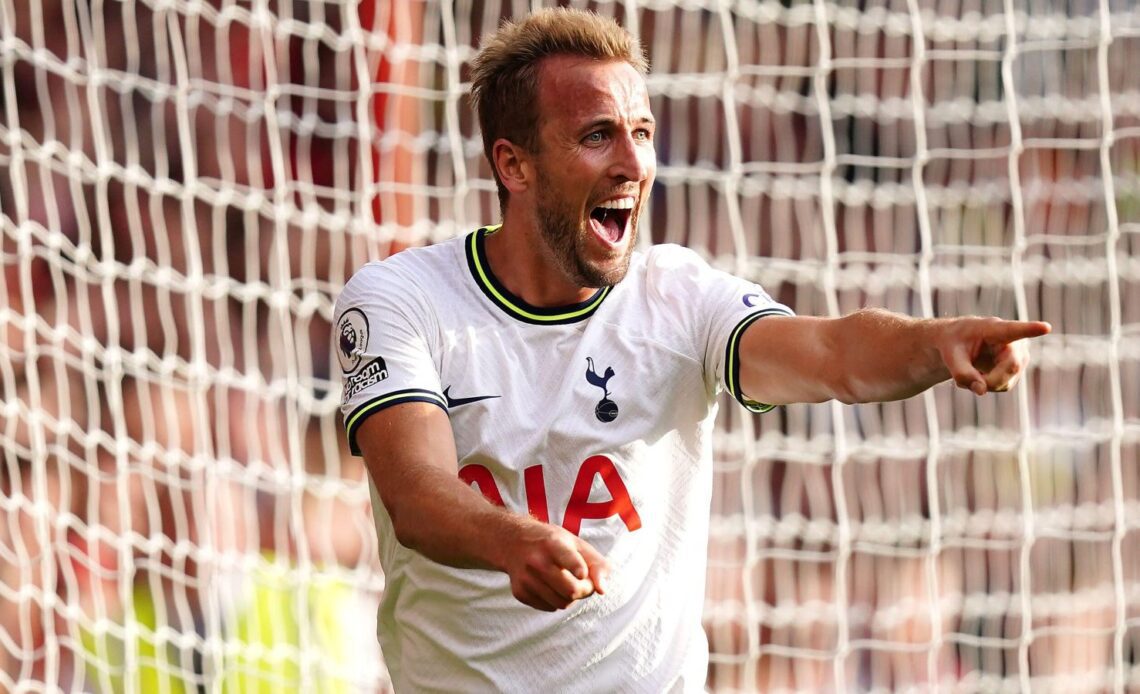 Man Utd are looking to bring in a Premier League striker in the summer, while Arsenal are plotting a ‘shock bid’ for a La Liga star…

NO PAIN NO KANE
Man Utd have made Tottenham striker Harry Kane their “top priority” in the summer transfer window, according to reports.

Widespread reports claim that Man Utd won’t sign any players on a permanent basis over the winter transfer window with loans their only option. They have already strengthened with the signing of Wout Weghorst on a temporary deal until the end of the season but it’s unlikely he will be involved in any long-term plans.

However, Man Utd are likely to spend again in the summer with a takeover looming and the prospect of an increased transfer budget. And now the Daily Mail claims that the Red Devils are eyeing a ‘stunning summer swoop’ for Spurs striker Kane with the England international entering the last year of his contract at the end of the season.

The Spurs forward was initially keen to leave the club in 2021 but he was eventually forced to stay after the London club set his valuation at around £150m. Manchester City were interested in him at the time but they have since recruited Erling Haaland and Julian Alvarez.

Kane verbally committed his future to Tottenham but he has not penned a contract extension ahead of the expiry of his deal at the end of the 2023/24 campaign. The Englishman has at least appeared happier at the club since Antonio Conte took over and he has been in great form this term, scoring 15 goals in 20 Premier League appearances.

The Daily Mail adds that Man Utd are ‘interested in a mega summer swoop’ with a new centre forward ‘top’ of Erik ten Hag’s ‘summer recruitment plans’. The newspaper have been told that ‘United chiefs have already started exploring the particulars attached to a potential move for Kane at the end of the season. Sources have indicated that Kane is open to joining United, news that will encourage Old Trafford chiefs.’

Despite only having a year left on his contract in the summer, Tottenham are ‘set to place a minimum £85million price tag on Kane’ with Bayern Munich also reportedly interested.