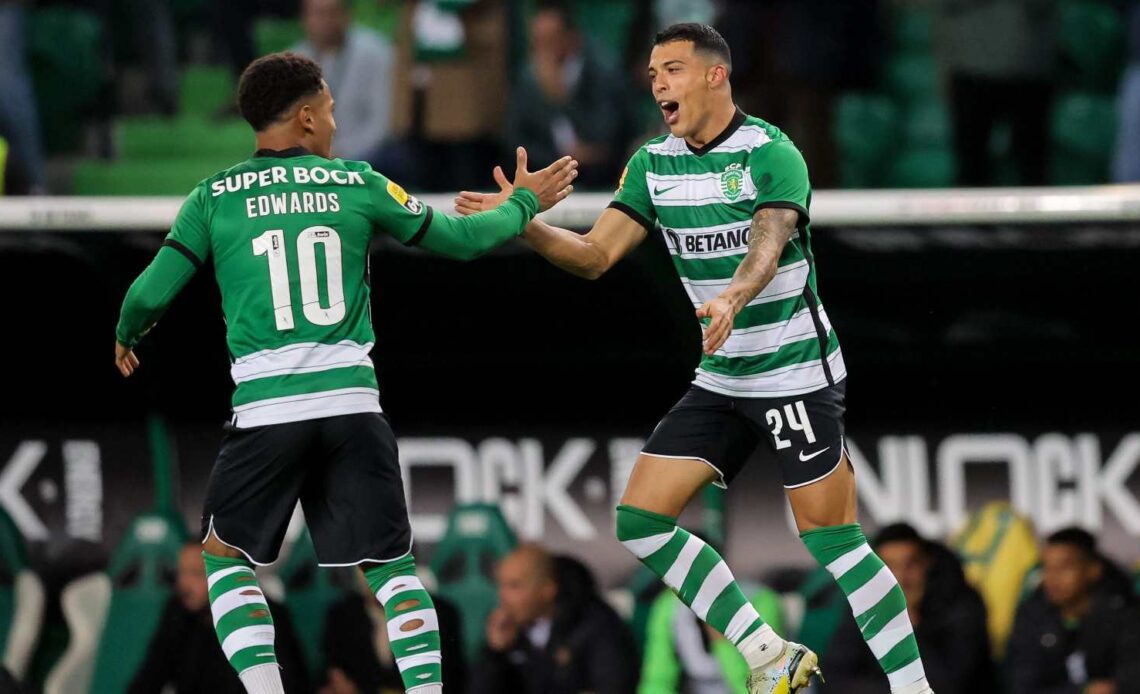 Celtic’s Josip Juranovic was a name that caught the attention of football fans in Qatar as the Croatia star had an impressive World Cup campaign.

The right-back played his part in helping Croatia finish third in the tournament and many clubs became interested in the Celtic star once his time in Qatar was over.

Juranoivc is now close to completing a move to Union Berlin as talks are very advanced between the clubs and on the player’s side, reports Fabrizio Romano.

The deal is expected to be complete very soon and the 27-year-old will cost the Bundesliga outfit £10m for his services.

According to Sky Sports, Barcelona and Atletico Madrid were interested in bringing Juranovic to Spain during the current transfer window, whilst two clubs in England were also weighing up a move.

One of those is suspected to be Man United after Tuttomercatoweb reported that United were interested in Juranovic’s signature but the biggest challenge for the Red Devils would be convincing the 27-year-old to join as back-up to Diogo Dalot.

Nevertheless, the Celtic star is on the move to Germany and will be looking to kick on again following his impressive World Cup campaign in Qatar.