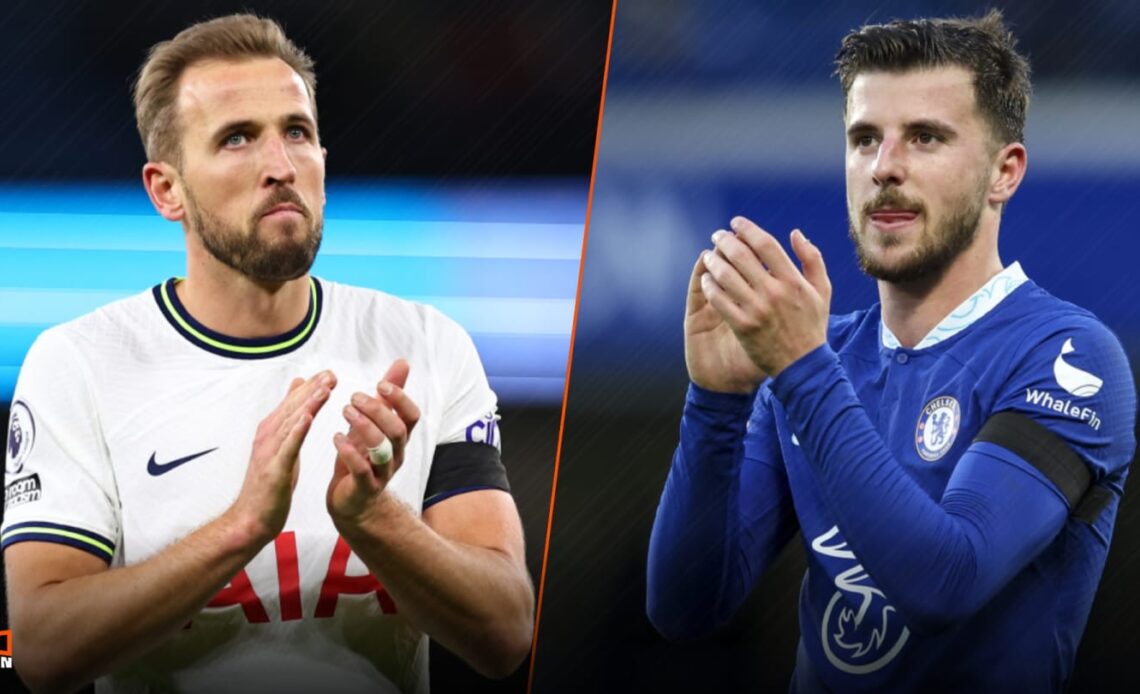 Manchester United are looking into how they could sign Harry Kane from Tottenham this summer, while the England captain is believed to be open to a move to Old Trafford. Bayern Munich are continuing to monitor his situation. (Daily Mail)

Roberto Firmino has revealed he would prefer to extend his Liverpool contract rather than leave as a free agent this summer – a stance shared by manager Jurgen Klopp. (Fabrizio Romano)

The Gunners are also closing in on the signing of Poland defender Jakub Kiwior from Spezia for a fee north of £20m. (Sky Sports)

Chelsea have been linked with another young player, because of course they have. Next up is Lyon right-back Malo Gusto. (L’Equipe)

While Anthony Elanga continues to be linked with a loan move to Borussia Dortmund, Manchester United are considering a a similar approach for BVB legend Marco Reus. (Caught Offside)

Chelsea are determined to tie Mason Mount down to a new contract, not least because Liverpool will step up their interest this summer should talks continue to rumble on. (Guardian)

Another player potentially leaving Chelsea is Hakim Ziyech, who would like to move to Barcelona. Newcastle are also interested in the Moroccan. (SPORT)

Nicolo Zaniolo has been dropped by Roma for this weekend’s game against Spezia as talks over potential moves to Tottenham or West Ham go on. (Sky Sport Italia)

Inter defender Milan Skriniar has agreed to join PSG on a free transfer at the end of his contract this summer. (L’Equipe)

Tottenham are facing an anxious wait to find out whether UEFA and FIFA will impose a 30-month footballing ban imposed on managing director of football Fabio Paratici by Italian authorities. (Daily Telegraph)