How do Chelsea expect to beat FFP? Man Utd striker problem will ‘make or break season’ and more mails… 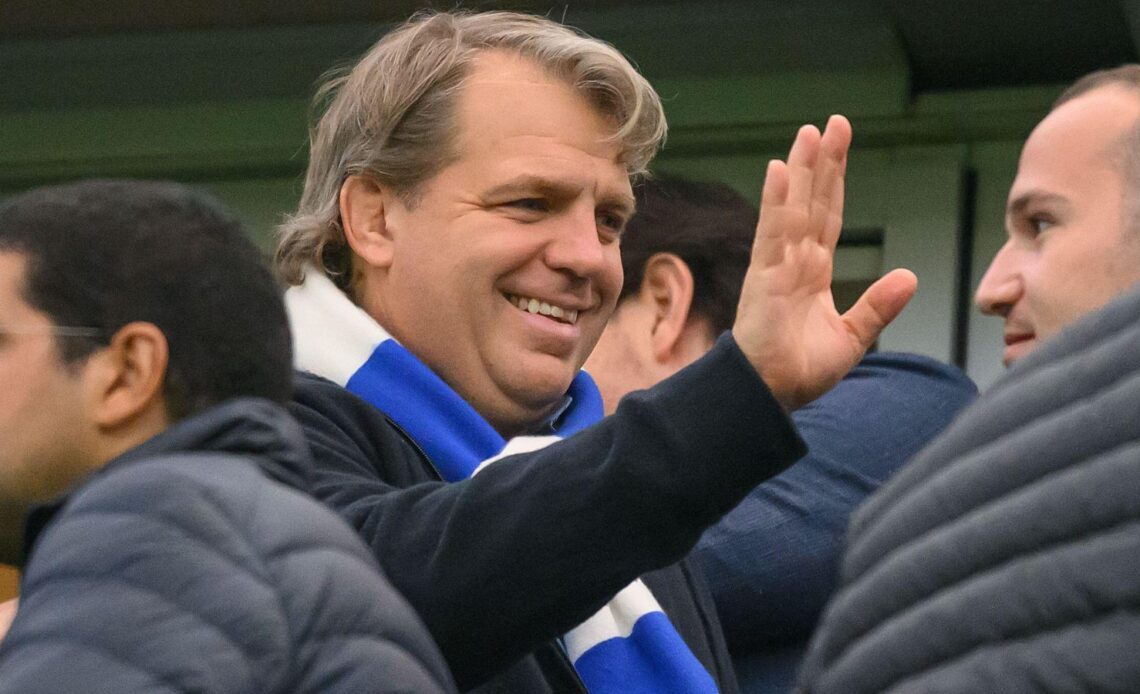 The Mailbox asks how Chelsea plan on passing Financial Fair Play regulations after all their spending, while Man Utd are still in desperate need of a striker.

Get your views in to theeditor@football365.com…

FFP
Can someone please explain to me how Chelsea expect to beat FFP regulations? Are they signing everyone they can now to offset their inevitable transfer ban down the road?

They’re most likely not going to be in Europe next season, which means they’re gonna take an income hit. I just get the feeling that the regulators, both Premier and European, don’t really care. I feel like they don’t want to enforce the law because money is ultimately king. As an Arsenal fan, am I jealous they can buy whoever they want, of course, but would I want that kind of behaviour at my club? Probably not. At which point do young players start looking at Chelsea and thinking, there is no path to first team for me? Chelsea signed an exciting prospect from Arsenal called Omari Hutchinson, I wonder what he is thinking seeing Chelsea spend £88 million for a player in his position.
John Matrix AFC

United striker problem could make or break season, Kane in the summer?
Following the 4-2 win for City against Spurs yesterday (Which truly defined just how Spursy Spurs can be, there was absolutely no fight from them in the 2nd half apart from the Perisic chance that hit the bar) it is only a matter of time Conte leaves or falls out with the board/players and perhaps will go back to Juventus at the end of the season. As a United fan, a draw would have been ideal due to the 1-1 draw from Palace that took place, but City in the 2nd half showed exactly why they are champions and this was without KDB, Walker & Cancelo starting. Also goes to show why Spurs will always be labelled as bottlers, the only reason I think they may still challenge for Top 4 is because of Kane & Conte as well as some other decent quality players (Bentancur, Romero, maybe Son but looks past his…