Did Arsenal or Chelsea get the better deal? 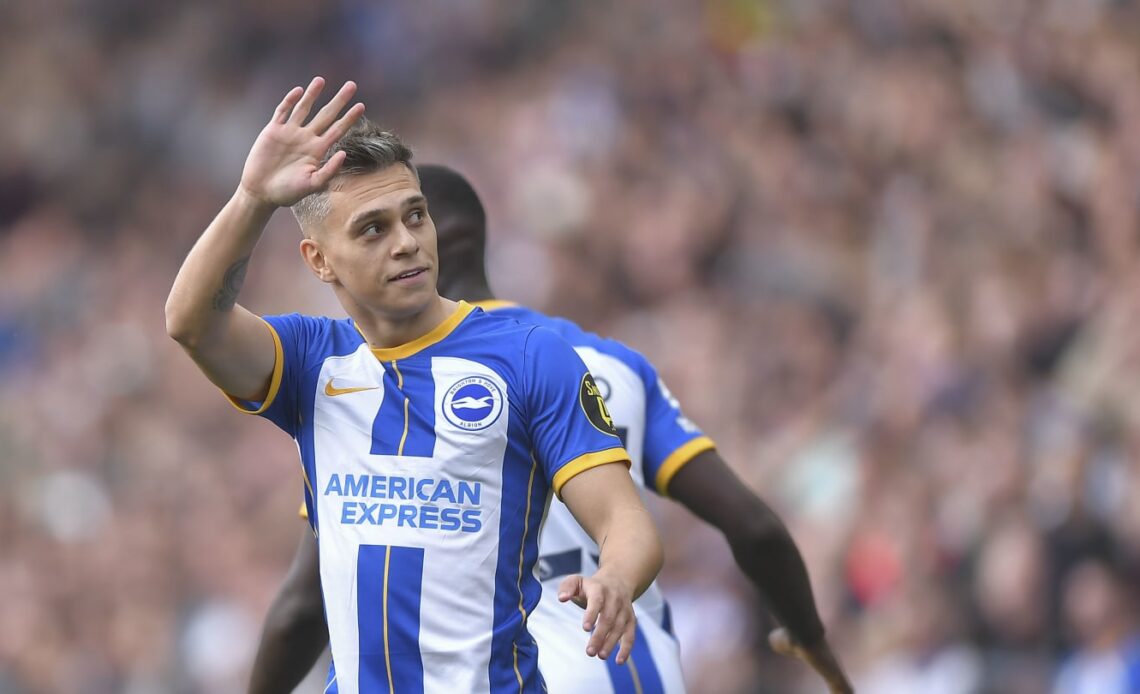 The 2023 January transfer window has so far been a very exciting one. We’ve seen some intriguing bits of business in the Premier League, with some sides plotting carefully and others taking to the market like it’s Career Mode.

We’ll let you decide in what categories Arsenal and Chelsea should be placed.

The Gunners have bided their time and managed to lure Leandro Trossard away from his unfavourable situation at Brighton for a seemingly cut-price deal – the club’s only confirmed arrival thus far.

Meanwhile, the Blues have seen a plain-full of new players arrive at Cobham, with Mykhailo Mudryk standing out as the most Hollywood-esque but also the most liable to flop.

But who, when taking into account the signings of these two wide-forwards, got the better deal, Arsenal or Chelsea?

The first, and easiest, point of reference when deciding if either got a ‘good’ deal, is the price of each player. Now, quite evidently, one side paid a lot more for their forward than the other.

While Trossard’s falling out with Roberto De Zerbi allowed Mikel Arteta to swoop in and negotiate a deal that might have involved heftier financial compensation in different circumstances, Mudryk’s importance and value at Shakhtar Donetsk led Graham Potter and Chelsea to the opposite end of the spectrum.

In comparison to Trossard’s £27m move, Mudryk’s fee of around £89m is mind-blowing. Both players are signed to long-term deals so, although Chelsea’s new winger boasts a lengthier contract, the fees refuse to comply with logic on paper.

Are they reflective of quality and experience, however? Quite simply, no – again, Arsenal look to have got the better end of the stick.

While Trossard is now a firmly established Premier League player that demonstrates his quality in the toughest of challenges, Mudryk hasn’t even reached 50 top-flight appearances.

Arsenal’s new man arrives at the Emirates on the back of three and a half solid years in England’s top tier with Brighton. The Belgian’s progression in the Seagulls’ side reached new heights last term as he provided consistently bright performances throughout, and he leaves the club this campaign having scored seven and assisted three in the Premier League already.

Mudryk, on the other hand, leaves Shakhtar having played a total of 38 Ukrainian Premier Liga games across three clubs. His numbers, however, are pretty frightening – as is his rarely-seen talent for driving forward and beating his opponents with ease.