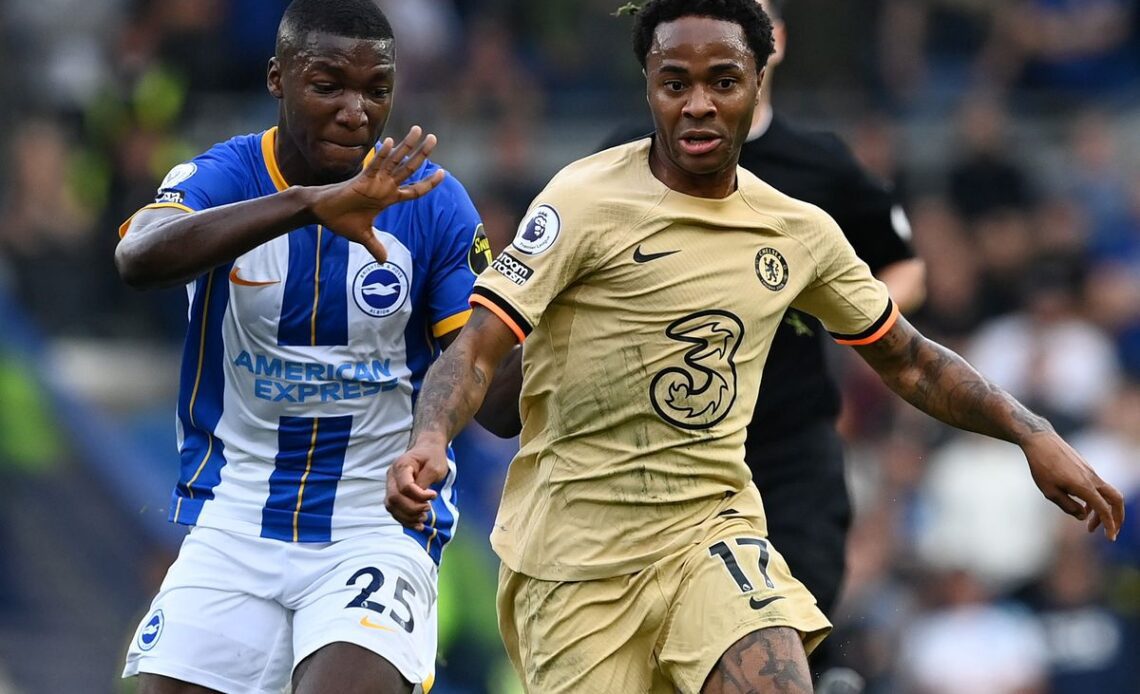 Brighton star Moises Caicedo is a target for Chelsea having bid for the midfielder this week and his manager is happy for him to move to Stamford Bridge but under one condition.

Caicedo is having an impressive campaign with the Seagulls, helping them up to seventh in the league table, and the 21-year-old has caught the attention of Premier League clubs such as Chelsea and Liverpool.

On Thursday, the Blues saw a £55m bid for the Ecuadorian rejected by Brighton as the Seagulls value him much higher than that figure and do not want to sell him in January, reports The Athletic.

De Zerbi is happy for Caicedo to leave Brighton for Chelsea but under one condition.

Speaking at a press conference ahead of Brighton’s clash with Leicester on Saturday, De Zerbi said Caicedo can leave for Chelsea but his one condition is that it has to be during the summer window.

“Caicedo is very important for us. I hope he finishes the season with us, but it’s always difficult to be certain,” the Italian coach said via talkSPORT.

“The best solution is that he finishes the season with us and for him, in the summer, it’s better then if he changes teams.”

Although this is the plan for Brighton, it is also possible that Chelsea tests their resolve with a big bid, as the Blues have been spending crazy money since the new takeover.