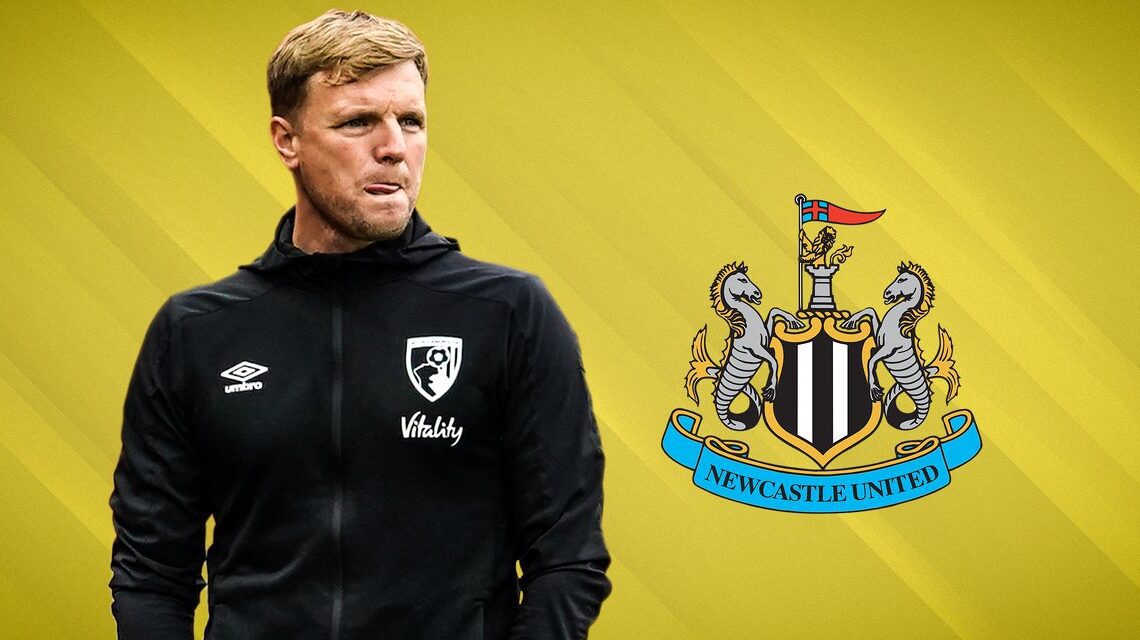 According to a report from L’Equipe, the Blues are interested in signing the 19-year-old full-back but a January move seems unlikely.

The young Frenchman is highly rated around Europe and he could prove to be a quality long-term signing for the London club.

First-choice right-back Reece James has had his fair share of injury problems this season and Graham Potter has been forced to use make-shift options on the right side of his defense.

Bringing in a quality alternative to James should be a priority for Chelsea in the coming months and it remains to be seen whether they are prepared to follow up on their interest with a concrete offer for Gusto.

The 19-year-old is a player with immense potential and Potter could help him develop into a quality Premier League defender. The newly appointed Chelsea manager has a proven track record of improving young players and he showed that during his time at Brighton and Hove Albion.

The opportunity to join a big club like Chelsea is likely to be an attractive proposition for the 19-year-old defender and it remains to be seen how the situation develops.

The defender has a contract with Lyon until the summer of 2024 and he could be available for a reasonable price at the end of the season. Gusto will have just 12 months left on his deal in the summer and the French outfit could be forced to consider a sale unless he decides to renew his contract.

Playing alongside better players at Stamford Bridge and facing quality attackers could accelerate his development and it remains to be seen whether the Blues can get a deal across the line in the coming months.