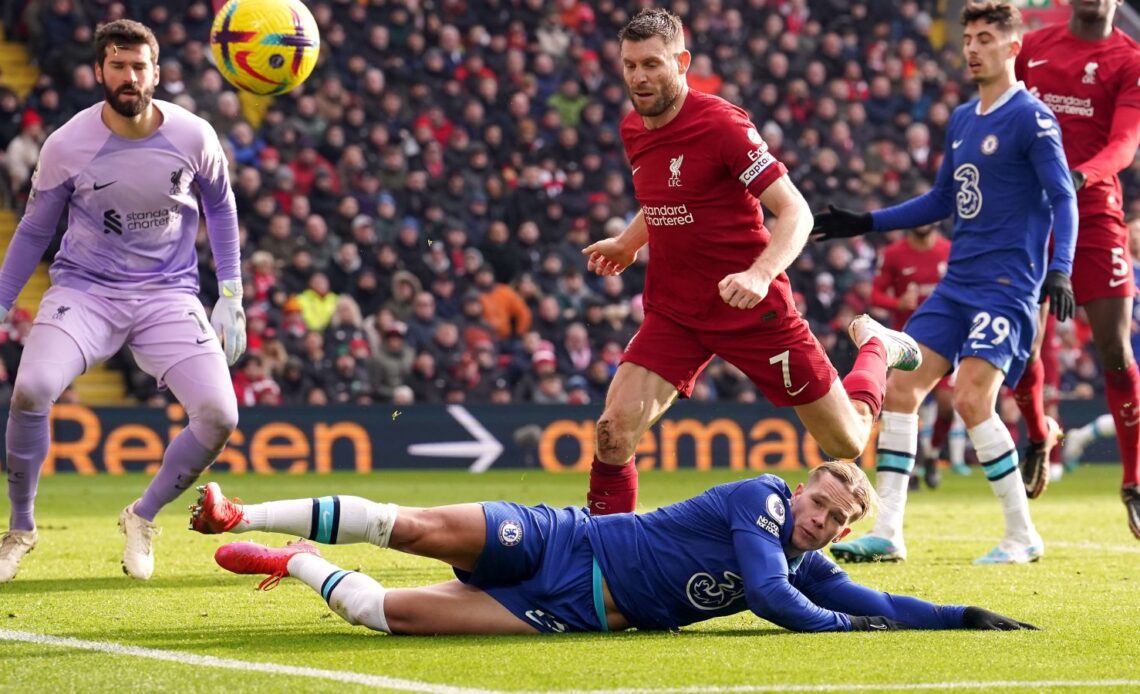 We knew it was going to be 0-0, it was 0-0, and we still committed to 16 Conclusions on Liverpool v Chelsea. Only ourselves to blame.

1. That was a bit shit really, wasn’t it? I guess there’s a reason why we don’t generally do 16 Conclusions on games between mid-table dregs. They’re liable to just cancel each other out, aren’t they? Not much more to say, is there? But we’re going to have to find another couple of thousand words on two bang-average teams coming into the game ninth and tenth playing bang-averagely in a bang-average game. In 2019/20, a Premier League clash between ninth and tenth would have been Burnley v Sheffield United; with all due respect to all involved, nothing about today could be considered in any way better than that.

It’s not the first time we’ve seen Liverpool and Chelsea cancel each other out. This is their fifth draw in a row and third goalless draw in the last 12 months; the difference is that those other two 0-0 stalemates came in cup finals. Neither looked much like any kind of cup finalist here.

2. And the pace of change could be seen not just in the drab, low-quality nature of this particular goalless draw but in the line-ups. Only nine of the 22 starters from the FA Cup final eight months ago did so here. But the more things changed the more they stayed the same.

Both sides would point to the absences and injury lists as mitigation for the struggles of today specifically and the season in general, but that can only go so far. Both – most notably and increasingly ludicrously Chelsea – still have vast numbers of players on which to call, and while neither team was at full strength today nor was their any excuse for the players who were on the pitch to combine as they have to produce mid-table teams playing mid-table football.

3. Yet for all the assorted superstars still on display, this was a game between two sides in urgent need of a fit and firing number nine. Both teams were sufficiently error-prone and uncertain in defence for the game to feature several presentable chances. But both teams were sufficiently error-prone and uncertain in attack that it didn’t matter. Cody Gakpo had a couple of presentable half-chances early on, one of which he fashioned for himself by smartly dispossessing Lewis Hall. He snatched at both, leaning back and shooting high and wide without conviction.