When can Leandro Trossard make his Arsenal debut? 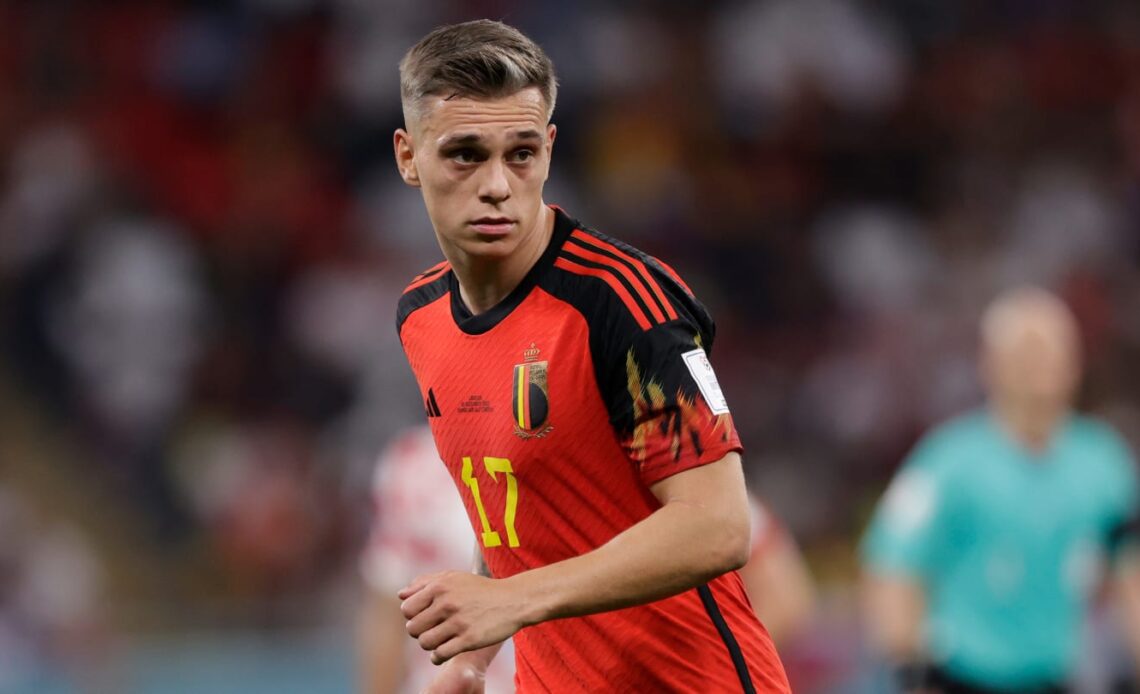 Leandro Trossard is now an Arsenal player following confirmation of his transfer from Brighton and will be keen to start helping them in their title charge as soon as possible.

After missing out on initial target Mykhailo Mudryk, who signed for Chelsea instead, the Gunners turned their attention to the Belgian who was very much available after falling out with Brighton boss Roberto De Zerbi.

90min understands that the deal is worth £27m.

With the club performing so well, he’ll have to make quite the early impression if he wants to break into the starting XI, so when will he first get the chance to impress Mikel Arteta?

Arsenal announced the deal sooner than expected and confirmed that all documentation has been submitted in the hope of having him registered in time to face Manchester United on Sunday.

If the paperwork ends up not being filed before the deadline for weekend games, his debut could end up being delayed and come against the other Manchester club, with an FA Cup fourth round ties against Manchester City going ahead on Friday 27 January.

Prior to the World Cup, Trossard was linked with a move to Chelsea but, while keen on joining a bigger club, seemed perfectly happy to remain at Brighton.

That changed dramatically since the New Year though, with the winger falling out with De Zerbi and ending all chances of him staying put.

After not being impressed by his player in the first matches of 2023, the manager initially dropped him to the bench.

Soon afterwards, Trossard was left out of the squad entirely. De Zerbi first stated the 28-year-old had a calf issue and needed to show full commitment to get back into the team before revealing ahead of the match against Middlesbrough that he had left a training session without permission.

Trossard’s agent stated that he left that session because of an injury issue, but with him later returning to Belgium, it had become clear both the player and club were happy to part ways.