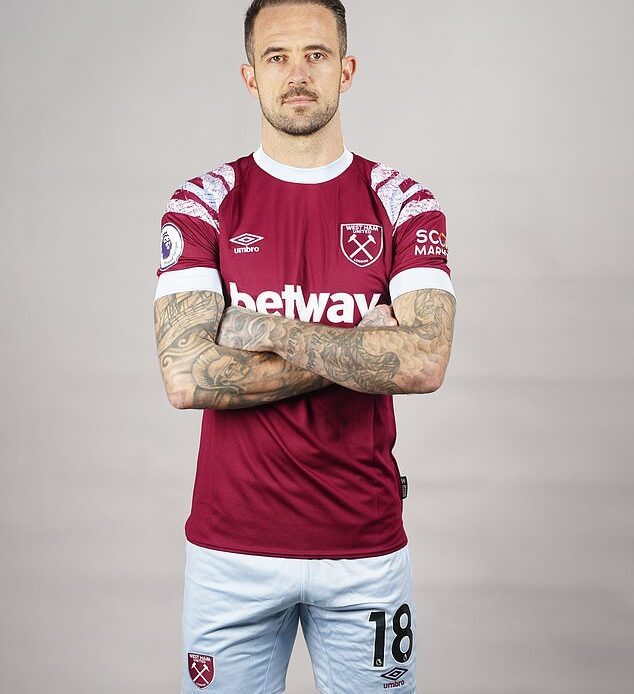 By Patrick Djordjevic For Mailonline

West Ham have announced the £12m signing of striker Danny Ings from Aston Villa as look to fight their way out of relegation trouble.

David Moyes has been a longtime admirer of the 30-year-old striker, who has scored seven goals in 21 appearances this season. Aston Villa’s top scorer has signed on with the Hammers until the summer of 2025.

Ings will don the No 18 shirt for West Ham and is eligible to debut against Everton on Saturday in a crucial clash at the foot on the Premier League after paperwork was submitted prior to Friday’s midday deadline.

Ings expressed his joy at joining the East London club, though admitted there is a sense of urgency to hit the ground running.

‘I’m really excited to join West Ham United,’ Ings told the club’s website. ‘It’s important I settle in as quickly as I can do – and do the important stuff on the pitch for West Ham.

‘We’ve got some massive games ahead of us – and I’ve come here to try and score as many goals as I can to help the team to get some positive results. I’m really looking forward to getting started.’

Sportsmail reported West Ham’s interest earlier this month, along with Everton, who wanted the 30-year old on an initial loan. 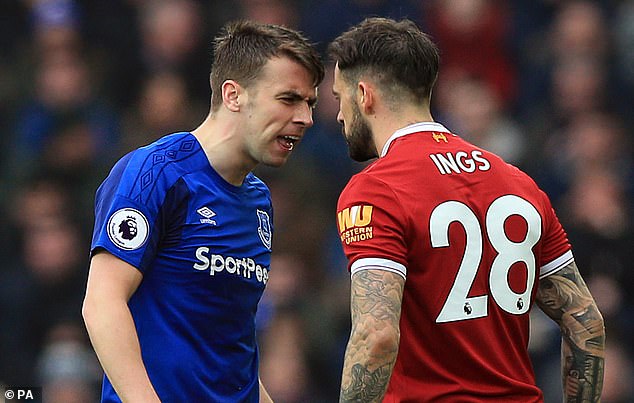 Sportsmail also previously reported Villa did not want to loan out the former England international but were willing to listen to permanent offers particularly after signing Jhon Duran from Chicago Fire this week.

Ultimately, Moyes and the Hammers hierarchy pulled the trigger to ensure the experienced Premier League striker would call the London Stadium home.