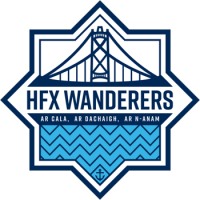 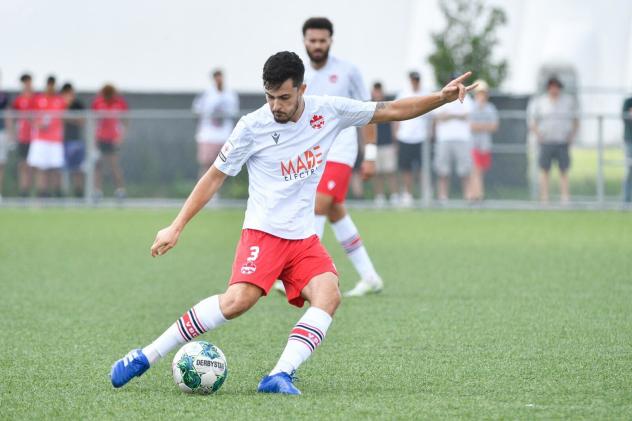 Halifax, NS – The Halifax Wanderers have signed Canadian defender Riley Ferrazzo to a contract for the 2023 Canadian Premier League season with club options for 2024 and 2025.

Ferrazzo, 23, made 18 appearances for League1 Ontario side Vaughan Azzurri during the 2022 season. He scored twice during the regular season as Vaughan went undefeated in its run to a league championship.

“I’m super excited and humbled to join the Wanderers and be a part of this tight-knit community,” Ferrazzo said. “I’m really looking forward to feeling the energy of the crowd at the Wanderers Grounds. From what I know, Halifax has the best fans in the league, and I can’t wait to see what will be cooking in The Kitchen.”

A former member of Toronto FC’s academy, Ferrazzo went on to play in League1 Ontario for TFC III, Aurora FC and Vaughan Azzurri. He finished second in the league in minutes played while with Aurora in 2019. He was also called into a Canadian U18 National Team camp in 2016.

“Riley is a driven technical player who has continued to excel at an incredible rate, and I look forward to seeing more of that growth in the CPL,” Wanderers head coach Patrice Gheisar said. He is a player with the background of a midfielder that has converted into a modern-day fullback. His player profile and two-footedness can cause problems for the opposition.”

Alongside his time in League1 Ontario, Ferrazzo was also a standout player at the Canadian college level for Humber College and Seneca College. In 2018, Ferrazzo was named the top defensive player in his division and scored the winning goal in the national championship game.

The signing of Ferrazzo moves the Wanderers’ 2023 team roster to 16 players: