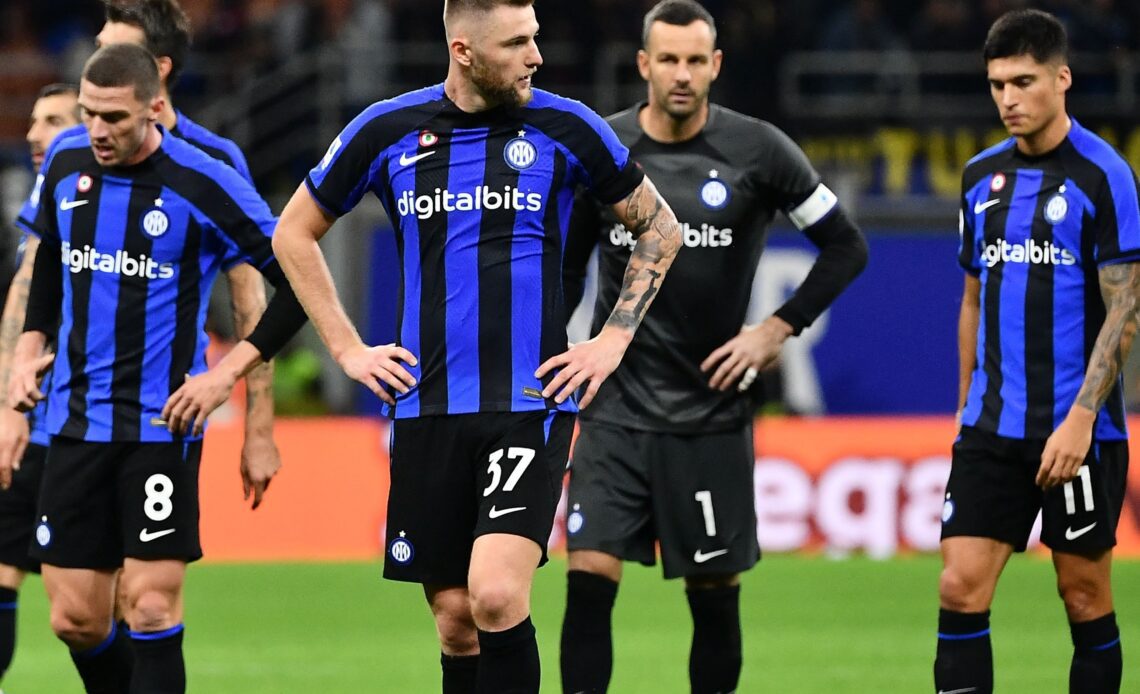 According to sources close to Spanish defender Ivan Fresneda, Liverpool is interested in signing him.

The Athletic has reported that Real Valladolid would be willing to sell the 18-year-old in January.

The La Liga club is said to be asking around £13 million to sell their academy product. According to the report, Liverpool are among those circling Fresneda.

However, the Reds are said to be far from alone in this regard. In fact, according to a source “close to the player,” six other Premier League clubs are “tracking Fresneda’s progress.”

That includes Arsenal and Newcastle who are both said to have met with the right-back’s representatives.

Real Madrid are also said to be keen on signing Fresneda, who is looking to move up to the “elite” level.

According to the Spanish sports newspaper Mundo Deportivo, Valladolid manager Pacheta, has highly praised Fresneda describing him as “fantastic”.

It is worth mentioning that the 18-year-old is already a regular player for Valladolid in La Liga and would an excellent acquisition for just £13m.