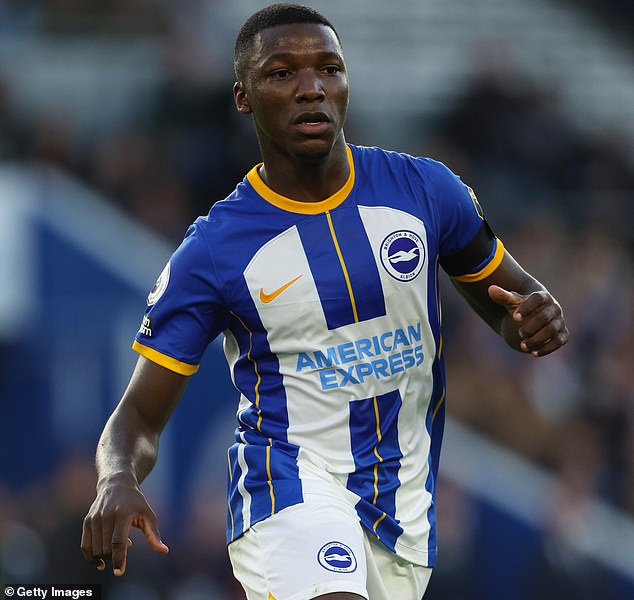 ‘I hope he finishes the season with us’: Roberto De Zerbi admits he CANNOT guarantee Moises Caicedo will stay in January after £55m bid from Chelsea, with the Brighton boss claiming ‘next summer is better to change team’

Brighton manager Roberto De Zerbi has admitted he cannot guarantee Moises Caicedo will stay at the club in January following a £55million offer from Chelsea, with the Italian claiming ‘next summer’ would be a better time for him to move.

The Ecuador international has been the subject of strong interest from Chelsea and Liverpool as the underperforming sides seek to strengthen the centre of their respective midfields.

Chelsea have tested Brighton with an initial offer of £55million, with the Blues turning their attentions to Caicedo after failing in their pursuit of the £112million-rated Benfica star Enzo Fernandez. 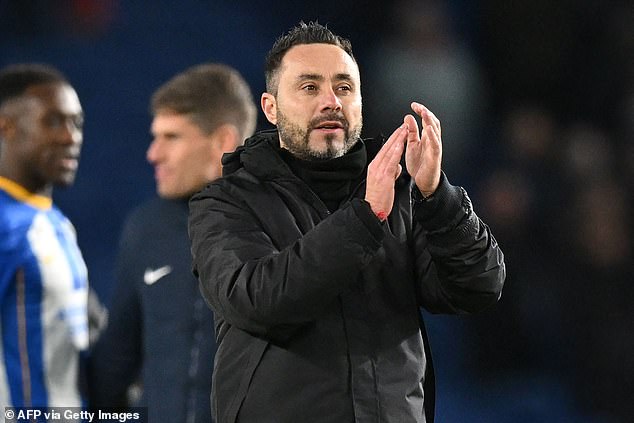 De Zerbi was asked about Chelsea’s pursuit of Caicedo, with the Italian acknowledging he could not guarantee the midfield star will remain at the Amex Stadium this month.

‘He is very important for us, it would be difficult to change with another player now,’ De Zerbi said.

‘I hope he finishes the season with us, but you know in the transfer market it is always difficult to give you one answer.

‘When there are some bigger teams and they want one of our players, it is good news for us.

‘The best solution for us is he can finish the season with us.

‘Next summer, for him, is better to change team.’ 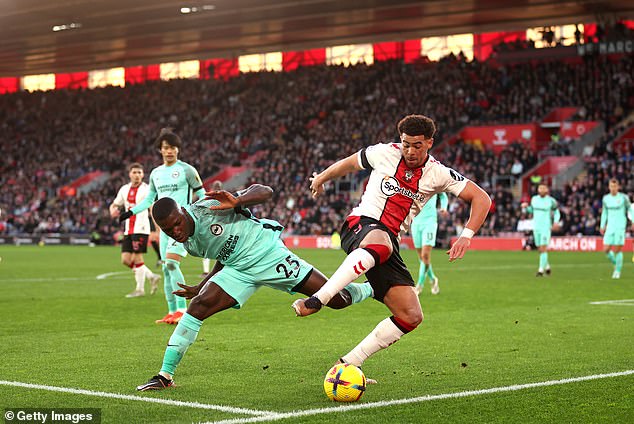 De Zerbi suggested it would be better if Caicedo, left, made a big money move in the summer

De Zerbi was asked whether he thought the 21-year-old will leave the Seagulls in the summer.

The Italian suggested a move could be possible, but insisted Caicedo would need to maintain his performance levels for…