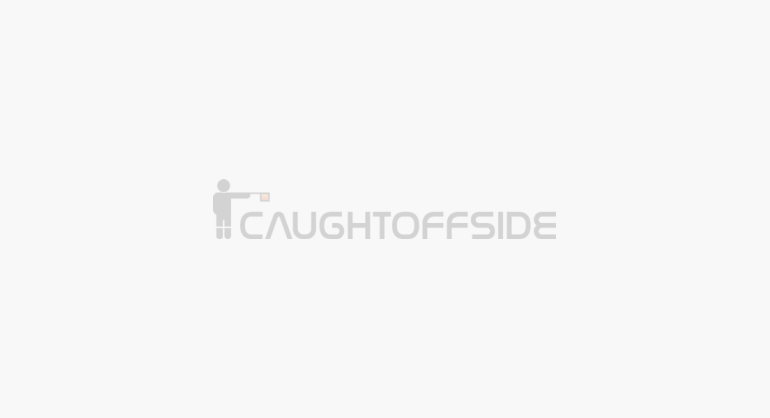 That’s according to a recent report from the Daily Mail, who claims the Magpies, who have a long-standing interest in Gordon, have become alerted to his potential availability after recent events saw the winger targeted by Everton fans.

Seen out on the streets of Liverpool recently, Gordon, along with teammate Yerry Mina, were ambushed by a group of fans and became the targets of some explicit chants, including being told to ‘get out of our club’.

Consequently, signing Gordon now seems more possible than ever before, and that could prompt the Magpies to make a January move.

With the Toffees’ struggles on display for all to see and the Merseyside club facing the very real possibility of being relegated, wholesale changes may be needed in order to reinvent the squad, and Gordon is one that could go.

Although previous interest has included Chelsea and Spurs, with both focusing on other targets, Eddie Howe could have a clear run at landing Everton’s highly-rated number 10.